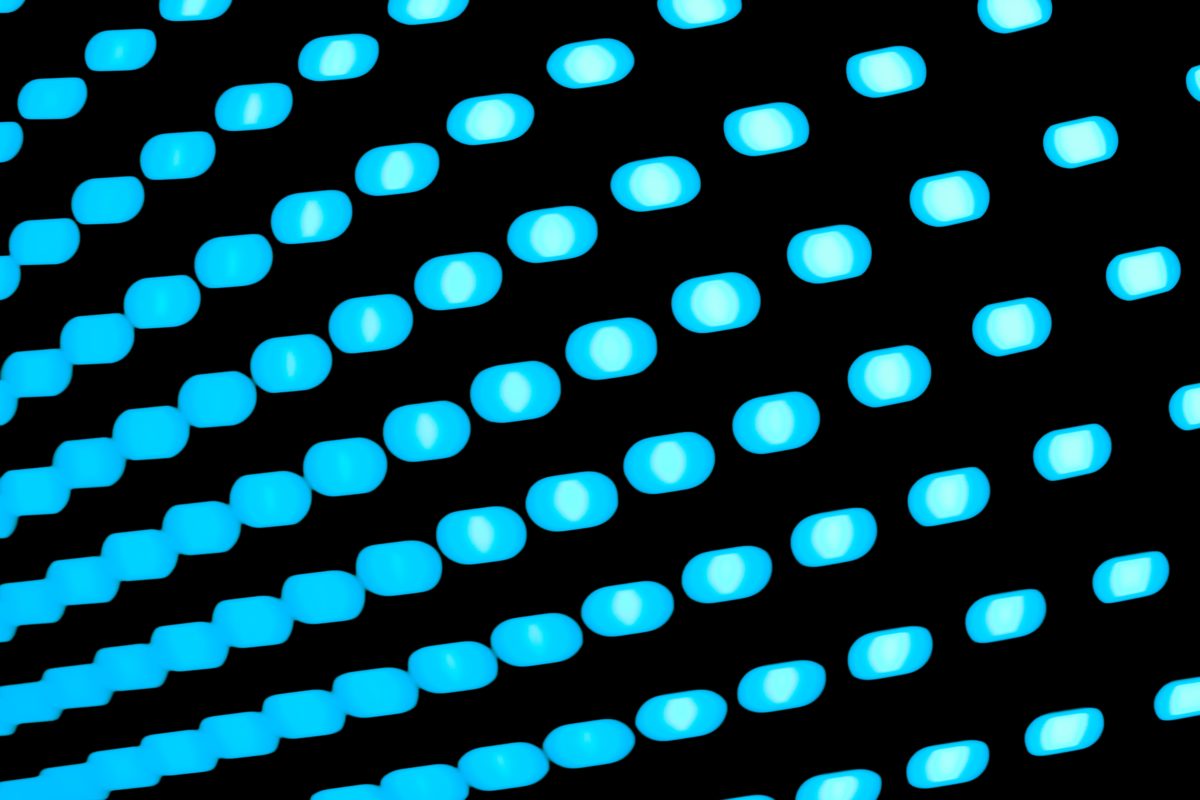 NEO is one of the renowned public blockchains in the current cryptocurrency space whose adoption is rapidly growing. Unarguably, quantum resistance is an inseparable feature of the NEO network. Consequently, NEO Global Development (NGD) has been championing a quantum-resistant technology, which it represents as NeoQS. On the other hand, Arqit is one of the leading projects in the world of quantum-proof technology. Arqit has also kicked off the development of enterprise app-focused quantum-resistant blockchain ecosystem.

Indeed, the idea of modifying the open-source Corda blockchain code to incorporate the unique Proof-of-Performance consensus algorithm makes this project interesting. Noteworthy, this is the first time the algorithm has been implemented in a major project.

Apart from the aforementioned components that would play critical roles in the project, quantum encryption would also feature prominently in the project. Therefore, NGD looks to partner with European companies, universities, and research foundations for the purpose of developing quantum encryption. The press release noted that the two companies will form a consortium with the rest of the participants in an effort to actualize the project. According to NGD, the choice to collaborate with Arqit was as a result of a shared vision between the two companies in the area of quantum resistance research. Truly, this strategic business partnership will speed up the development of the blockchain industry in no small measure.

What Will NeoQS Bring Aboard?

In the blockchain arena, there have been talks about the advent of quantum computers. Predictably, these computers pose a threat to ECC and RSA-based cryptographic mechanisms. In a flash, these computers can decipher the elliptic curve discrete algorithm. Also, they would be able to solve integer factorization problems. Note that ECC and RSA depend on them. In other words, it means that these quantum computers can potentially disrupt cryptographic signatures, which play a key role in cryptocurrency transactions. However, with the emergence of NeoQS, with its lattice-enabled cryptocurrency pattern, it would protect the established security features. This means that NeoQS will bring about Closet Vector Problem (CVP) and Shortest Vector Problem (SVP). As a result, quantum computers cannot disrupt these algorithms, making them perfect defense mechanisms.

Arqit is a Singapore-based nonprofit community-driven blockchain project. It is an enterprise application built on blockchain technology to resist quantum disruption by incorporating quantum encryption. Earlier, Arqit created Post Quantum Research Alliance (PQRA). The aim of PQRA is to bring together top-tier blockchain firms to develop an innovative algorithm that is quantum computer attack-resistant.

Based on this collaboration with NeoQS, major contributors of PQRA will expedite the research and development of NeoQS. So, both Arqit and NeoQS will team up to explore more areas of interest and promote the development of blockchain-based quantum-resistant technology.