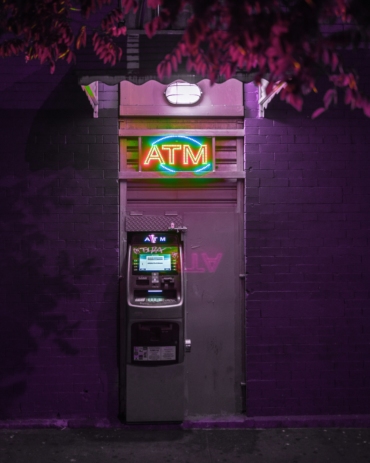 The Central Bank of the Russian Federation just recently seized 22 cryptocurrency ATMs with the help of the country’s police department. The move which has stirred mixed reactions from the citizens and key players in the cryptocurrency world. However, as local publication RBC indicates, the developer of the ATM will not agree to this decision without a fight. The ATM developer has declared to appeal this decision due to the impact of economic and social damages on the company. This is according to the company’s defense attorney, Sarkis Darbinian, from the Center of Digital Rights.

The company also claims that it din`t get prior communication before the seizure. The head of BBFpro, Artem Bedarev, told RBC that the company does not understand this decision. According to one of the staff conducting the seizure, investigations on this matter will take six months, said Artem Bedarev.

The employee further said the move to seize the ATMs was initiated by a letter from the Bank of Russia.

Before the seizure, the company had 22 terminals in operation within nine cities set up in stores, shopping centers, and bars. On August 29th, an official from Snegir, a shopping center that hosted one of the machines confirmed the seizure. A central bank representative failed to comment on this issue.

Darbinian, the company’s defense attorney, declared that the company abides by statutory requirements of identifying its users and paying taxes. The attorney adds that there is no law in Russia that prohibits buying of cryptocurrency.

According to BBFpro’s spokesperson, the company is assessing damages which includes loss of customers. BBFpro is among Russia’s leading ATM providers. Recently, the company conducted tests aimed at enabling customers to sell or buy bitcoins (BTC) at the terminals. That is a move that has since been postponed due to legal technicalities, the official said.

ATMs from other Bitcoin providers in Russia, such as Malavita and Trovemat, have not had a similar experience. Fanis Zagitov, the president of Malavita, claims BBFpro`s problems could be a result of suspicion of financial violations or customer complaints.