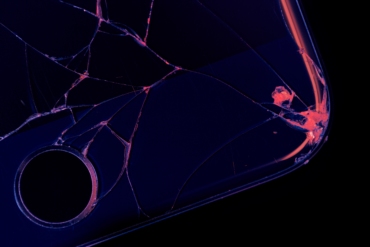 Michael Terpin, a Bitcoin (BTC) investor, is suing telecommunications company AT&T after losing millions. According to Terpin, he lost millions worth of digital currencies in a hack he says was a mistake by the service provider. In the suit, he says that he lost $24 million worth of digital currencies after the communications company allowed a hacker to have access to his phone account without his authority.

In 2013, Terpin Co-founded BitAngels, as well as co-partnering in the Dapps Venture Fund. The investor has said that the hackers convinced an AT&T employee to allow them to access his phone.

In his complaint, he notes, “AT&T’s willing cooperation with the hacker, gross negligence, violation of its statutory duties, and failure to adhere to its commitments in its Privacy Policy.” His lawsuit goes further, “What AT&T did was like a hotel giving a thief with a fake ID a room key and a key to the room safe to steal jewelry in the safe from the rightful owner.”

Other than the $24 million stolen, Terpin is seeking an extra $200 million for damages. AT&T is currently the world’s largest telecommunications provider and also stands as the second largest mobile services provider. The company has disputed the allegations and said it will present its case in court.

Crypto Safe Storage Against A Hack

The cases of hackers tricking mobile providers to transfer their mobile accounts into a hacker-controlled phone are on the rise. The cryptocurrency world is already a target with the sector already losing $1 billion in the hands of hackers. Security experts have been advising crypto investors to secure their online accounts using apps. The problem is that many websites do not support these security apps.

In July, police arrested a Florida man who was leading an international cyber fraud cartel. This cartel had stolen thousands of dollars’ worth of digital currencies. This was a follow-up after a mother from Michigan caught her son pretending to be an employee from AT&T to con people.