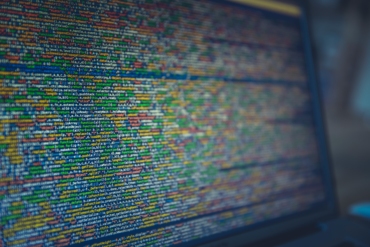 An unidentified malicious miner seems to have struck gold after a successful double spend attack on Bitcoin Gold (BTG). The move allowed him to steal $18.6 million worth of the cryptocurrency.

The attack on the Bitcoin Gold network is the third cryptocurrency heist in recent days. Edward Iskra, communications director for Bitcoin Gold, issued a May 18th warning revealing an anonymous miner launched a double spending hack on the BTG network, and was also using it to steal money from digital currency exchanges.

The miner was reportedly able to successfully steal the funds by acquiring 51% of the hashing power on the network. Furthermore, the attacker managed to achieve this by launching a large number of servers to gain network control.

Once this process was complete, the attacker then started making Bitcoin Gold deposits into cryptocurrency exchanges while simultaneously depositing the same BTG coins into a wallet under his/her control. A blockchain system usually tries to handle such situations by only factoring in the first transaction in a block. However, the miner circumvented this by reversing transactions to secure majority control of the network.

There has been a fair share of reports about cryptocurrency exchanges being hacked and billions worth of digital currencies stolen. Such reports have contributed to bearish trends in the market. Developers backing the cryptocurrency have been hard at work trying to create a fix that will eliminate the exploit and prevent similar hacks in the future. Additionally, cryptocurrency exchanges have been inflating the threshold required to confirm BTC transactions over the past few days.

A team of BTG developers claims that they were able to track down an address that was used to steal the funds. The stolen amounts recovery is unclear at the moment.