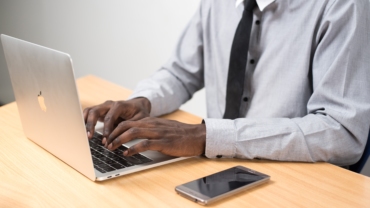 Fewer people are now searching the term Bitcoin price on Google as compared to any other time in the last three years. The data has shown that the search is now getting to a historically low popularity level not witnessed since 2015. The information was revealed by Google Trends, which is a web app that informs users about the frequency of specific searches. This app shows the level of interest in a particular item, depending on how many times it’s searched. In this case, it revealed the level of interest in the trading of Bitcoin.

At the moment, the frequency of the Google search for the word “Bitcoin price” stands at 7 out of 100 and is still expected to drop. If the price of the digital currency continues being unstable, experts expect the frequency to have lows of 2 out of 100. A Bitcoin rally would, however, improve the frequency. However, it’s not likely at the moment, since Bitcoin is stuck at around $6,700 USD.

The Case of Google and HODL

Google Trends data has also shown the search for the word ‘HODL’ is also dropping. HODL is used to encourage people not to sell during times of losses. The word also had its peaks during the December phase. The word is becoming unpopular and has now been overtaken by ‘Rekt’. Rekt is another crypto word which means huge trading losses.

This year, there have been some panic sales when the market has not been favorable. Bitcoin’s price has remained very unpredictable and seems to have been affected by the disapproval of Bitcoin ETFs. In general, Bitcoin has lost more than half of its price since December 2017. The digital currency is currently trading at $6,653 USD. The decline has affected all major digital currencies, with Ethereum also dropping by 2% yesterday and now trading around $276 USD.