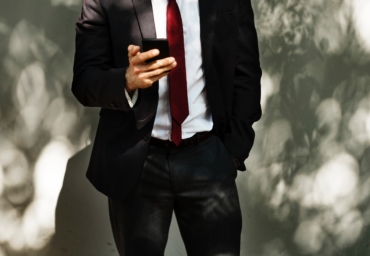 Recently, the use of digital coin has become the easiest means of defrauding victims. As for sextortion, a scam that involves scammers invading your cyber space and making a lot of claims, it’s becoming a growing trend.

Details of the Report

Sextortion scammers have made about half a million dollars. By sending people emails, they made good money early this summer. Their mode of operation is simple.

The CEO of cybersecurity firm Banbreach, Suman Kar, told Motherboard that in his view, the scammers are doing well at defrauding people. Also, he said that the scammers are able to steal $500,000 USD from password dumps. No doubt, the sum was made with a little effort, he says.

In the course of the investigation, Banbreach examined the scammers’ 770 BTC online wallets. 540 of the wallets hadn’t received any Bitcoin. However, 230 wallets have recorded about 1,000 transactions. In the end, they received about 70.8 BTC via the scam.

The firm says that the price at that time was about $500,000 USD. Kar nonetheless admitted that it was difficult to know how the scammers got victims’ old passwords. He said that it was likely that they obtained them through social media platforms like LinkedIn and others.

Kar explained the ways that scammers operate online these days. He said that WannaCry malware is one of the recent scams that demanded ransom payment in BTC. He cited other examples, such as the hoax of famous people giving away bitcoin and ether.

Going further, the expert disclosed that the latest scamming trend is blackmail. In his explanation, he revealed that scammers use snail email to blackmail cheating husbands. They ask these husbands to pay with BTC or be exposed.

Surprisingly, Cryptovest[dot]com writer Christina Dimitrova shared a similar experience. Dimitrova said that her experience with this type of scam occurred toward the end of July. The scammer sent a sextortion email and requested she send $2,750 USD in Bitcoin.

The scammer didn’t fail to include the address where the BTC should be sent. The email that began with telling her that they have her secret password was now asking her to pay for sextortion.