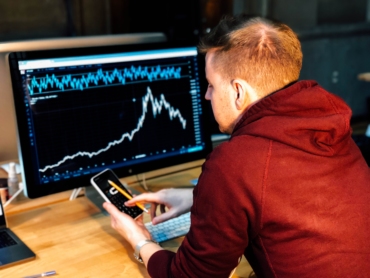 This does not mean that Bitcoin has not had its shortcomings. In 2010, the Bitcoin network saw a hack lead to an extra 92 billion coins created, but the fix was handled immediately. However, this happened when Bitcoin was still very young and did not have the publicity it does now. Bitcoin gained its most momentum in 2017 after the adoption of its ‘digital gold’ moniker. Bitcoin has remained a hedge above other digital coins because of its hash rate.

Bitcoin’s latest crash has seen the digital currency lose more than half of its value. Continuous attacks and numerous regulation talks appear to be the driving force.

There has been a worry that Bitcoin is becoming too centralized. This thought is because most of the hashing power is now with just a few major players. Many people are saying that Bitmain is a main player despite its founder denying those claims. Many miners and interested parties believe that Bitmain is hiding hashing power and could have the ability to take over Bitcoin.

However, taking over Bitcoin would not be easy even with 51% control of the coin. We have seen many exchange hacks in the past, but no incidence threaten the Bitcoin network.

Although, the talk of Bitmain’s majority control is not taken lightly since the creation of an ASIC-resistant fork called Bitcoin Gold. Bitcoin Gold had a very low hashrate before it receiving a 51% attack on something which has also happening to ZenCash. This meant that it’s very hard to change the mining algorithm of Bitcoin. Changing the algorithm means that the most powerful virtual assets would change to low-scale mining where they would be vulnerable to attacks.

Bitcoin controls the cryptocurrency market and a price increase or decrease seems to affect all the other digital coins.