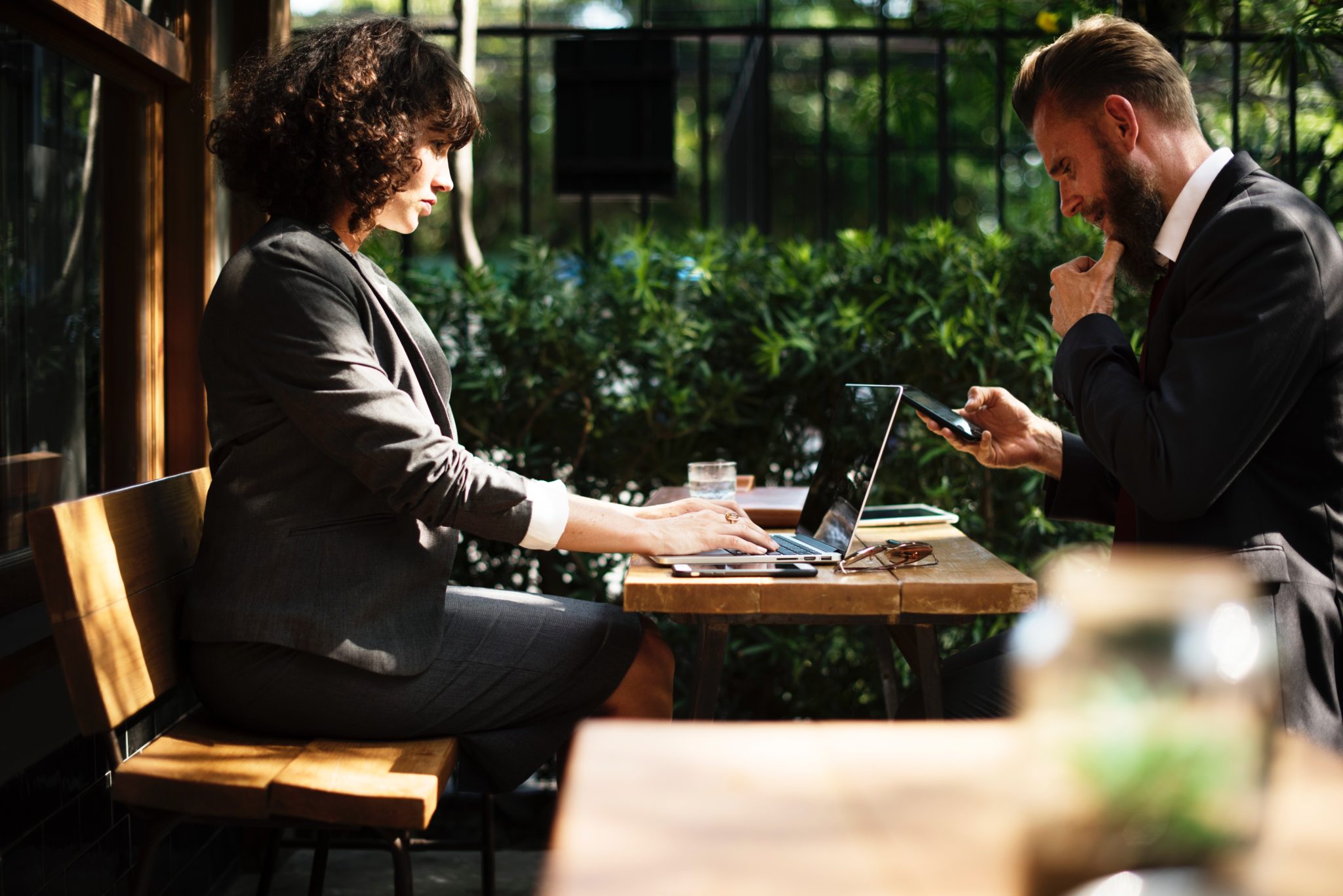 Web Global Holdings, a media and data mining holding company, announced that it has partnered with Bitex, LLC, a crypto mining operator. Bitex is one of the most successful mining companies in the United States. Based on the agreement, Bitex is to establish the company’s digital currency mining operation within 30 days.

Bitex provides an affordable and low-risk way for parties to enter the market. As a result of its unique market-entry process, Bitex offers a better return on investment (ROI) than its competitors. Bitex CEO, James Wolfgramm, is expected to join the company as a networking resource and content adviser.

Role of Bitex in the Deal

The CEO of Web Global Holdings, Steve Slome, says that the synergy between the two parties is strong. He admitted that data mining has always been like a big distraction to their broadcast production and programming. But he pointed out that after taking a look at it they began to see the huge potentials. Slome stated that, afterward, they realized they could do amazing things together.

In order to get the most out of the burgeoning market, the two companies reached an interesting decision. Indeed, they have reached a long-term goal of setting up a robust holding company. Slome noted that they are excited about the revenue that the collaboration will yield. In conclusion, he said that this move will potentially lead to the two firms becoming an established crypto conglomerate.

Bitex CEO, James Wolfgramm, emphasized his excitement about the partnership with Web Global Holdings. The CEO said that he is particularly glad because Bitex is joining the publicly traded space. He said that he is happy to work with the partner as they continue to develop their news channel. Wolfgramm disclosed that the cryptocurrency industry is estimated to hit a trillion dollar MCAP by 2020. In that regard, he quipped that the timing of the partnership couldn’t come sooner.