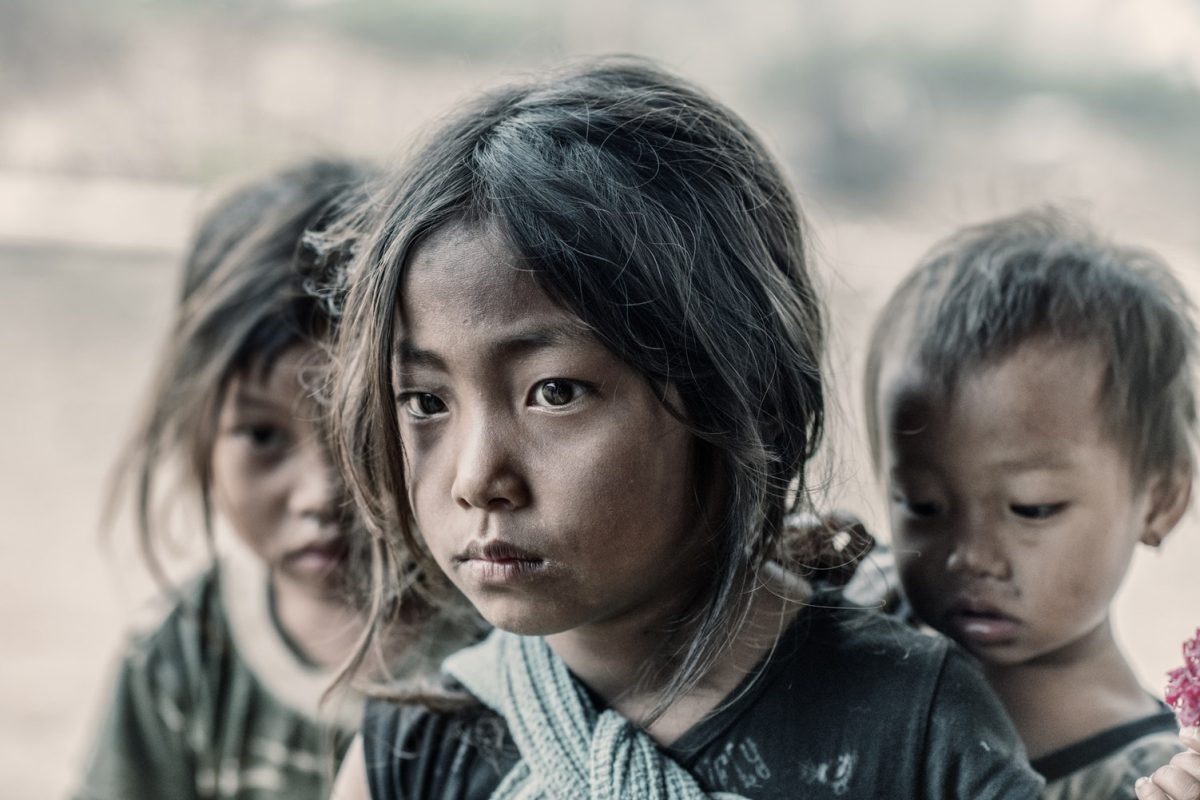 It went live on the cryptocurrency exchange on November 16, 2018, at a starting price of $1.70 USD. Likewise, its total market cap stood at $1.7B USD. BitForex is currently supporting deposits as well as withdrawals of the cryptocurrency. Similarly, the exchange has also launched two trading pairs of MILE/BTC and MILE/ETH that people can trade with.

The latest altcoin has a cap on its maximum supply and acts as collateral for keeping the value of XDR, another MILE blockchain stablecoin. The cryptocurrency relies on a unique staking algorithm for the generation of crypto assets.

Users can get a hold of the token in two ways. First, by running a blockchain master node whereby one needs to lock in between 10,000 and 100,000 XDR on the blockchain. A user will receive XDRT rewards in signing and verifying transactions on the blockchain.

Two, by running an emission center whereby one has to lock in at least 10,000 or more tokens on the blockchain. In this case, one would earn XDR coins as rewards, as the price of the token goes up. Emission of XDR will come to a halt as the price of XDR goes down.

The cryptocurrency casts itself as the first stablecoin with the potential of supporting 10,000 master nodes. MILE blockchain seeks to make it easy for everyone to become an emission center for the generation of stablecoins.

“We are happy to welcome MILE as one of the new stablecoins on BitForex. We do see huge potential in stablecoins because of their special role in the development of the blockchain industry. For sure, it needs new cryptocurrencies that will be way more technological, decentralized and transparent, which the MILE coin could be,” said Garrett Jin, Vice President of BitForex.

According to Mile Unity Foundation, BitForex listing is a major milestone, given the number of traders on the exchange. The listing also legitimizes the work the Foundation has done so far in strengthening the cryptocurrency credentials. Furthermore, BitForex has also confirmed plans to list its XDR stablecoin.

The focus now shifts towards growing its blockchain with the aim of linking it with the global economy. Ultimately, the foundation plans to provide financial services to more than 4 billion people who are not able to engage in cross-border trading or investment. According to Dima Vol, MILE blockchain is a technology that will include everyone around the world in the global economy.