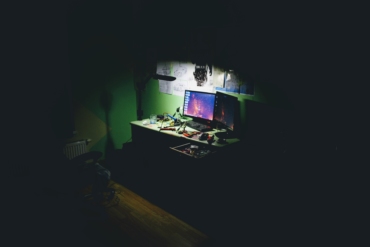 South Korean cryptocurrency exchange, Bithumb, made public the 11 cryptocurrencies stolen last month and the value of each. Reported on June 20th, the exchange has been working with authorities to identify the cause. After the attack, Bithumb estimated the stolen digital currencies to be worth about $31 million. Though, after analysis, the actual figure dropped to $17 million.

According to the exchange, “The main reason for the reduction of the damage is due to the ongoing participation, support and cooperation of cryptocurrency exchanges and cryptocurrencies foundations across the world. Also our quick response to the cyber-attack by removing cryptocurrencies from hot wallet to cold wallet effectively contributed to reducing the overall damage.”

The exchange says that it’s going to compensate each of the affected customers while taking full responsibility for the hack. To kick off the reimbursement the exchange is organizing a compensation event. The company requested all members involved to apply for a compensation form in order to be part of the distribution.

Bithumb, however, stated that the reimbursement list of customers is not completely determined. They added, “The equivalent value of cryptocurrencies will be given away in a form of an airdrop.”

Additionally, the exchange is also offering free trading coupons to interested customers for all the inconveniences caused during and after the attack. Bithumb detailed that, “Commission fee-free coupons will be available for purchase each day.”

The exchange is not the first to see an attack. Hackers are eyeing exchanges, with some investors losing almost all their funds. A good example is Mt.Gox. After a similar attack, it succumbed to bankruptcy. This year, the largest hack affected Coincheck. The exchange lost millions of dollars worth of cryptocurrencies.