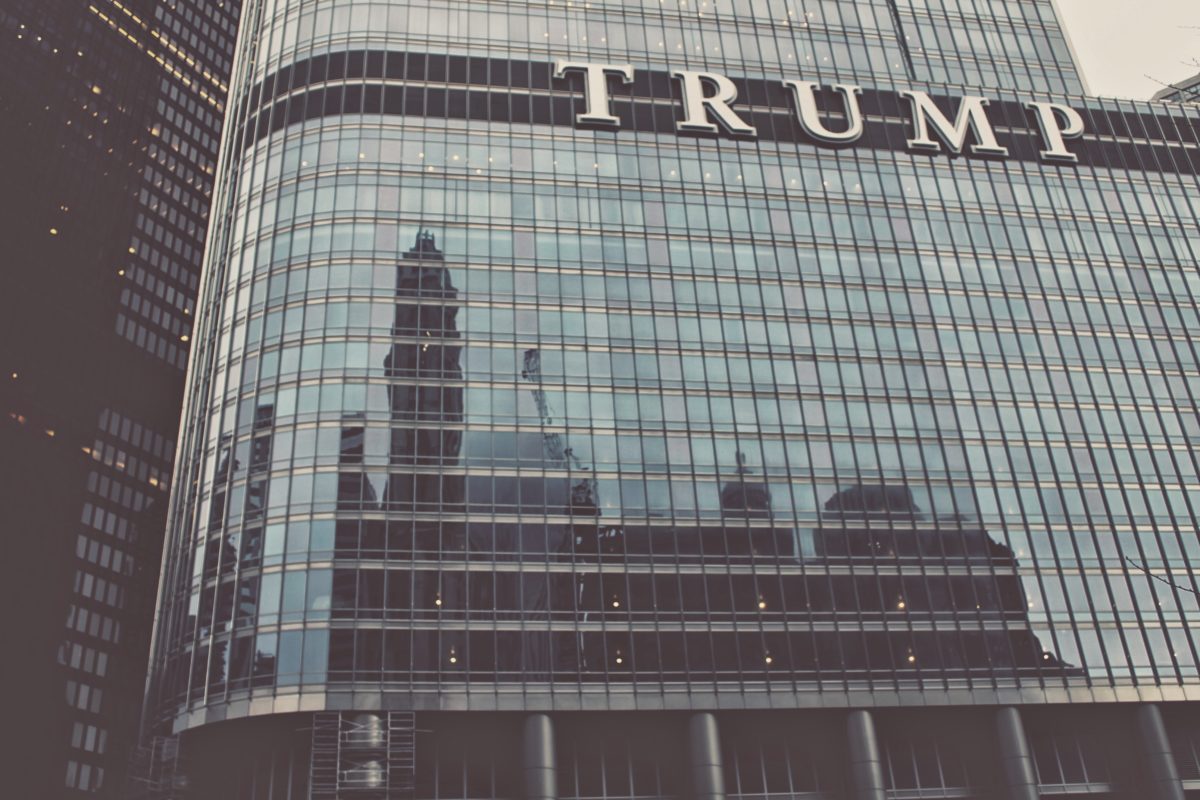 The effects of a trade war standoff between the U.S. and China is already having a ripple effect in the cryptocurrency mining business. President Donald Trump’s new tariffs are the latest headache that Chinese hardware makers have to contend with.

Immediate reports indicate that the United States Trade Representative has changed the classification of mining hardware. The new changes mean that mining hardware will now be treated as electrical machinery apparatus rather than data processing machines.

With the new changes, importers in the U.S will now have to contend with an additional 2.6% tax charge. Companies importing cryptocurrency mining hardware from China will have to contend with a 27.6% import tax up from 25%. The new tax regime comes on the heels of the U.S. imposing tariffs on $250B USD worth of Chinese import goods.

Bitmain, being one of the biggest mining hardware makers, remains the most affected. The fact that the company depends on the overseas market for sales continues to raise serious concerns. Tariffs could have a significant impact on the company’s returns given the amount of exposure it has on international markets.

The fact that the U.S. accounts for a huge chunk of the sales could see the company returns take a hit. This is because the increase in tariffs will make the hardware expensive. All this at a time when people are also complaining about energy costs. Canaan and Ebang International are other mining hardware giants also feeling the brunt on the increased tax levy.

Tariffs on mining hardware are not the only headwind to have afflicted Bitmain this year. The implosion of cryptocurrency prices from record highs has significantly affected returns. The mining business is no longer as lucrative as it used to be, at the peak of the cryptocurrency boom early in the year.

Competition is another major headwind that promises to have a negative impact on Bitmain mining hardware empire. The fact that other miners have come up with efficient miners that consume far less electricity is another headwind. Demand for low electricity miners is on the rise in the wake of regulators around the world talking tough about cryptocurrency mining operations.

Amidst the headwinds, Bitmain, just like other mining companies, has in the recent past embarked on an aggressive expansion plan. The company is in the process of building mining facilities in the states of Washington, Texas, and Tennessee. Bitmain has also set sights on Canada given the country’s low energy cost prospects which are highly needed for the mining business.