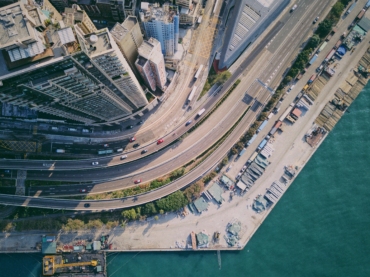 Bitcoin mining is one of the most lucrative spaces in the cryptocurrency movement with miners making some of the best returns. These miners main agenda is to solve problems that arise within the platform when it comes to double requests and proving orders. This is what constitutes the blockchain ensuring that these systems remain safe for traders to use. The blockchain tech mass adoptions spurs from its hack proof nature. The ledger keepers are  part of small and large operations and there is significant belief that mining will be one of the biggest energy consumers by the end of 2018. It takes an immense computing capacity to run the machinery and companies like Jihan Wu’s Bitmain. The businessman claims to own more than 28% of Bitmain and is in the process of launching a potential IPO. The move seeks to obtain funding for expansion and bigger operations.

Many still feel that this is a volatile area compared to standard IPOs from traditional markets. Mining is set up on the world of cryptocurrency operations and it is still hard to tell where this movement is going. Reassuring the clients that their long-term investments into the IPO will be a seriously difficult task for the optimistic businessman. The announcement comes in direct competition with Canaan, another mining company who recently announced their own possible IPO launch.

Wu feels that making the move first will give more confidence to Bitmain’s investors. Bitmain is easily the largest company in the mining chip market as it holds a roughly 75% stake. The company’s CEO explained to Bloomberg that he seeks to maintain this advantage at all costs.

The company is likely to pull in quite an investment with the move because of their current operating state. Additionally, they don’t appear to be slowing down despite news of high expenditures due to mining energy costs. The mining business is booming and the rise is making cryptocurrency safer. Bitmain will be one of the first to pull off an actual IPO on a crypto exchange platform for mining purposes. This may seem to be a safer option as compared to being a direct cryptocurrency IPO.