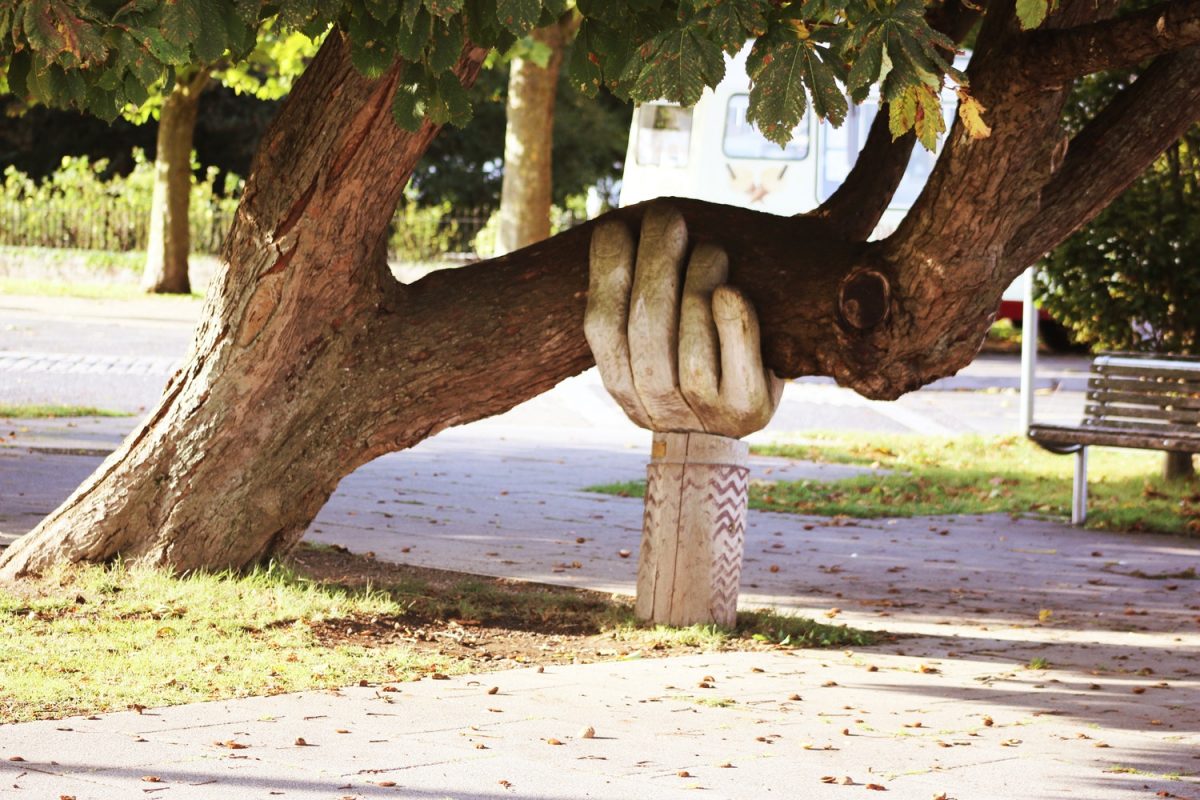 As the two Bitcoin Cash (BCH) chains prepare for launch, cryptocurrency companies have courageously nailed their colors to the mast. Recall that CryptoBlockWire reported that plans were underway to hard fork BCH, which would culminate in two unique chains. As expected, BitPay, a Georgia-based Bitcoin payment provider, has joined a long list of crypto industry giants throwing their weight behind Bitcoin ABC. Cryptocurrency exchanges Coinbase and Binance had earlier supported Bitcoin ABC.

BitPay refused to dabble in the debate over the proposed launch of BCH hard fork. However, in its blog post, BitPay said that it would root for the primary software implementation of the blockchain, Bitcoin ABC.

In its blog post, BitPay announced that it would settle for the primary software implementation of the blockchain called Bitcoin ABC. It nonetheless disclosed that it has no provision for migrating from Bitcoin ABC implementation to an entirely new implementation yet. Regarding the safety of BCH transactions, BitPay gave some advice for BCH users. In fact, the company warned users that sending transactions within the period of the hard fork could pose a risk.

In a bid to allay the tension surrounding the proposed hard fork, BitPay informed users that their funds are safe in their wallets. The statement emphasized that it was risky to send or receive transactions with BCH wallets at 10 AM EST. The Bitcoin payment company pointed out that the time is two hours before the hard fork. It reiterated that the chances of fund loss or double-spending would be high at that time.

Support for the ABC Chain

The support of BitPay, Coinbase, and Binance for one side of the split is revealing. Apart from these three industry heavyweights supporting the “Satoshi Vision” client and chain, CoinGecko, which is the biggest BCH mining pool, is also supporting it. Noteworthy is the fact that the chain also raises the maximum block size of 128MB.

Similarly, nChain’s Craig Wright believes that they are on course to restoring the original vision of Bitcoin, thus disregarding all contrary opinions outright. In a statement, nChain’s CEO, Jimmy Nguyen, expressed nChain’s resolve to provide all technical capabilities for supporting Bitcoin SV. The boss noted that global businesses and developers need to see a fully restored and maintained Bitcoin protocol.

Nguyen pointed out that, afterward, the players would start building robust apps, ventures, and projects on it. On the future of Bitcoin, the statement noted that it rests on “big blocks, big business, and big business.” In conclusion, the chief executive asserted that Bitcoin SV is the all-important step that would advance “the professionalization of Bitcoin.”