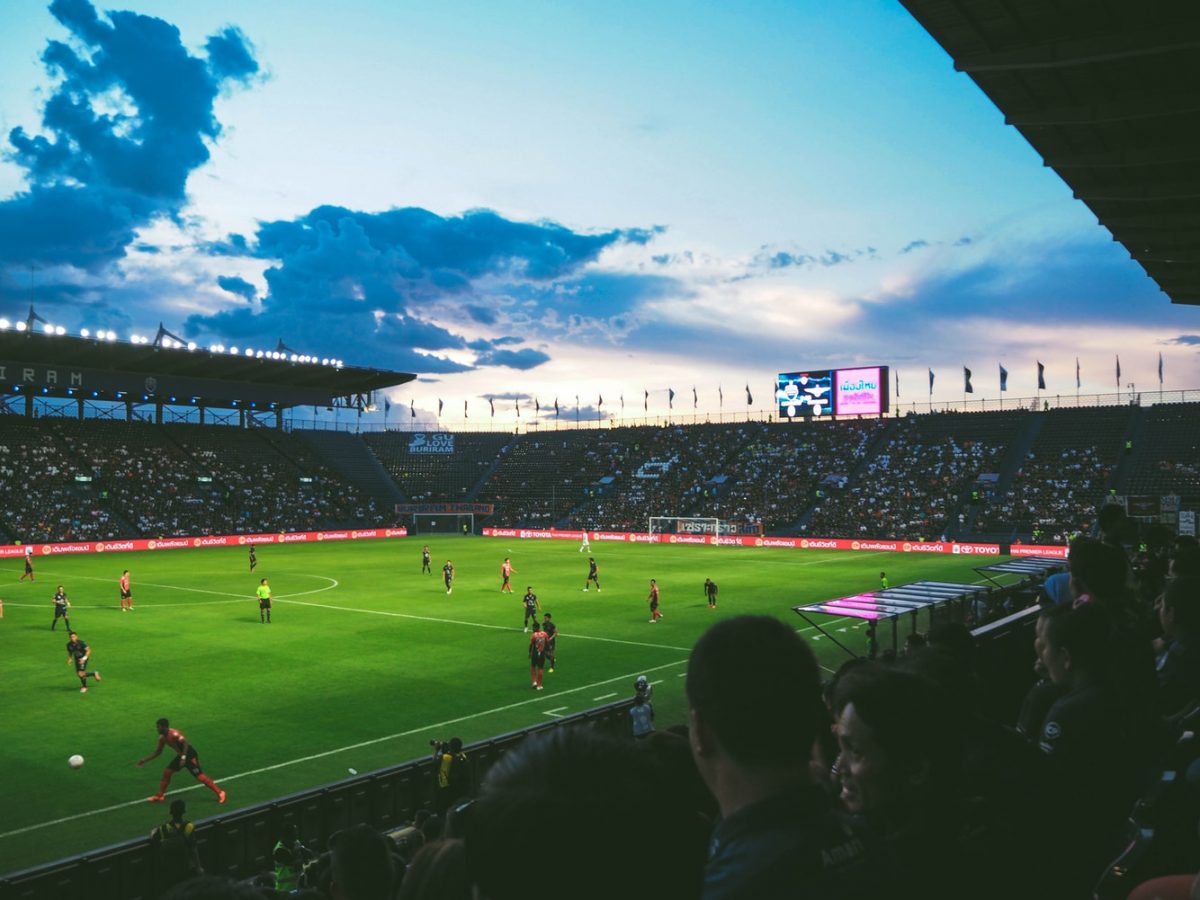 Football, or soccer as Americans like to call it, is one of the most popular sports games in the world. It commands a huge following and trillions of dollars in investments and advertising. However, the game involves a lot of shady deals and debt spending that threatens the collapse of some popular clubs. Therefore, with blockchain decentralizing football, fans will see dramatic changes in how soccer clubs run their affairs.

Blockchain seems to have appeared at just the right moment for football. According to reports, there are clubs in deep financial trouble and risk ejection out of competitive football. Reportedly, this could be a result of centralized management which is prone to mismanagement and even abuse.

Interestingly, the new digital technology is finding many use cases to help root out the malaise from football. First, the technology provides a way to put much of decision making in the hands of the fans. Most clubs have a religious following in terms of fans and they feel let down by chronic mismanagement.

In particular, there are already platforms in existence that aim to involve fans in the activities of their clubs. Paris Saint Germain (PSG) signed a deal with Socios.com that will generate and optimize fan engagement. Juventus also signed a deal with Socios back in September, while announcing their plan to launch the “Juventus Official Fan Token.”

Further, the two entities promised to work together towards developing the world’s first Fan Token Offering (FTO). The FTO would be specific to PSG fans and would give them access to exclusive rewards, content, and experiences. Most importantly, fans can use the platform to vote on important club issues like player signings. In essence, the platform will promote both fan engagement and also boost the club’s commercial activities.

Secondly, the other case of blockchain decentralizing football is in the ticketing sector. Normally, clubs obtain most of their revenue from ticket sales on every match day. However, there are cases of ticket duplication that fraudulently allow rogue fans to watch matches. Interestingly, it is now possible for the clubs to sell tickets over blockchain.

During the UEFA Super Cup match in Tallinn, Europe’s football governing body, UEFA, sold tickets over blockchain. Particularly, the digital technology ensures a simple and fast process of distributing tickets. Moreover, the process easily happens over mobile phones. In essence, fans can access the tickets conveniently like any other app on their phone.

Further, there are other cases where clubs introduce cryptocurrency to facilitate betting for their fans. According to the BBC, Arsenal signed a deal with CashBet to introduce CashBet Coin. The coin will enable fans to bet on CashBet’s various online games.