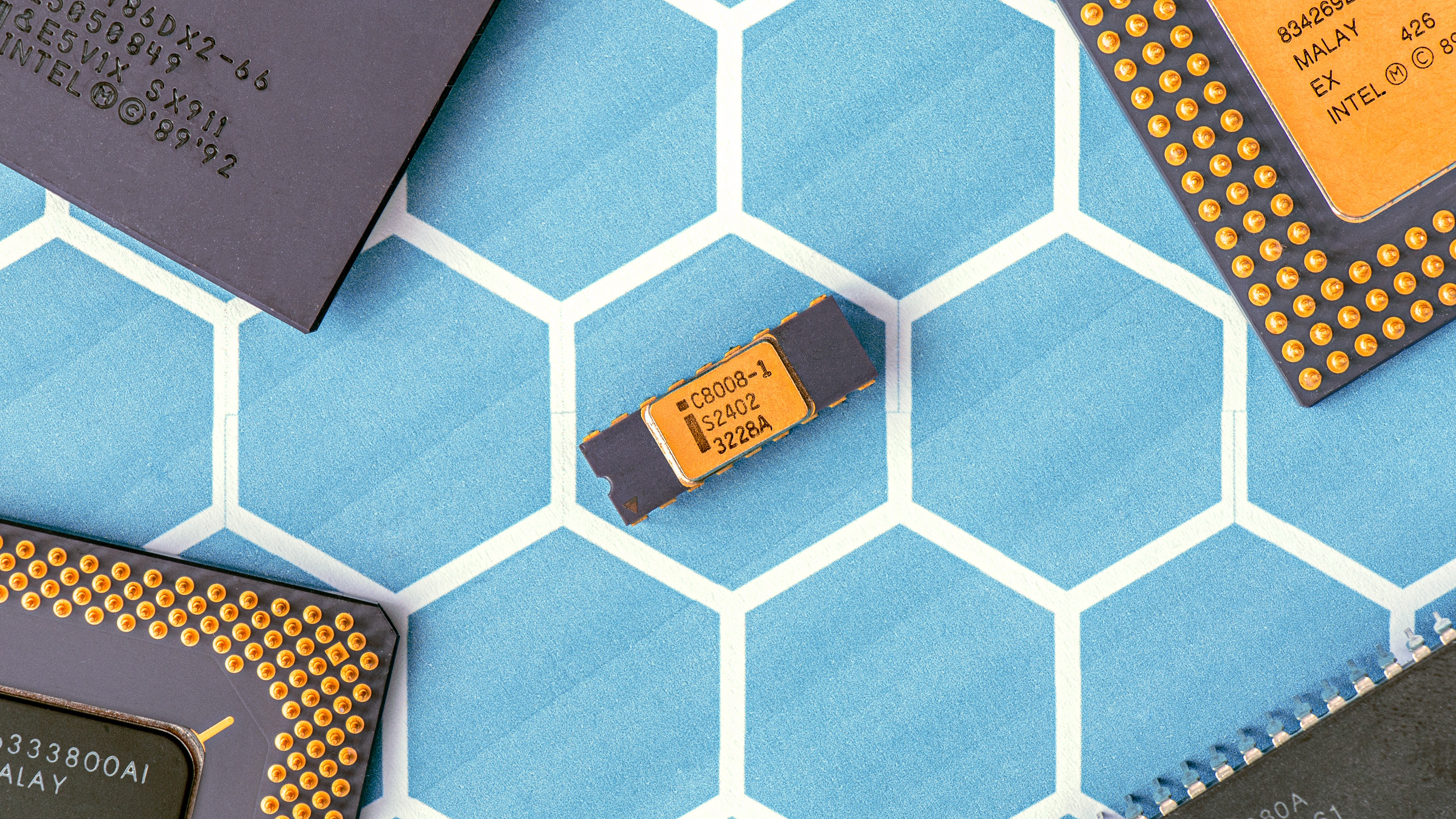 On the other hand, MagicMicro is a South Korean electronics company that focuses on LED development. Media reports say that Broadline Capital will invest a whopping sum of $20M USD in the form of freshly issued stocks. Similarly, Singapore-based Watermark Capital Pte Limited will contribute to the pool by co-investing additional $10M USD.

Experts in the know say that MagicMicro brought Broadline Capital into the deal as an experienced technology investor. The company will financially support the South Korean firm as it broadens its exploits in advanced technologies. Indeed, MagicMicro is rapidly expanding its investments in blockchain technology, distributed storage, Photonic Integrated Circuits (PIC) and Cloud Optimization.

Indeed, MagicMicro means business as it acquired 75% of LioniX International B.V., the Netherlands-based photonic chip maker, for $25.5M USD. LioniX International is a research-based firm that has technology patents in biosensors, optical semiconductors, augmented reality, and virtual reality. MagicMicro has since integrated the Dutch tech firm. With this successful integration of the Dutch firm, MagicMicro has positioned itself as a leading brand in the app component development. As a market leader in PIC-based module supply, the much of Southeast Asia will now depend on MagicMicro to meet their PIC needs.

The Company Will Reshuffle its Board of Directors

As a result of the humongous investment, MagicMicro will reshuffle its Board of Directors to bring in the top-tiers of Broadline Capital. The company will appoint the Executive Chairman of Broadline, Chris Thorne, and the CEO of Watermark, Fook Meng Chan, to their Board. However, they will name their new board members after the three companies have perfected all the contract details.

MagicMicro CEO, William Won Jang, explains what the partnership entails. He stated that the deal will help to accelerate MagicMicro’s corporate transformation as well as strengthen their shareholders’ values. Jang extolls on Broadline Capital’s achievements. He says that the partnership will up their revenue and position them as leaders in PIC markets.

Speaking further, the CEO likened the Broadline Capital and Watermark investments in MagicMicro as “a strong vote of confidence.” He added that they hope to continuously broaden and transform their products into “emerging categories.”