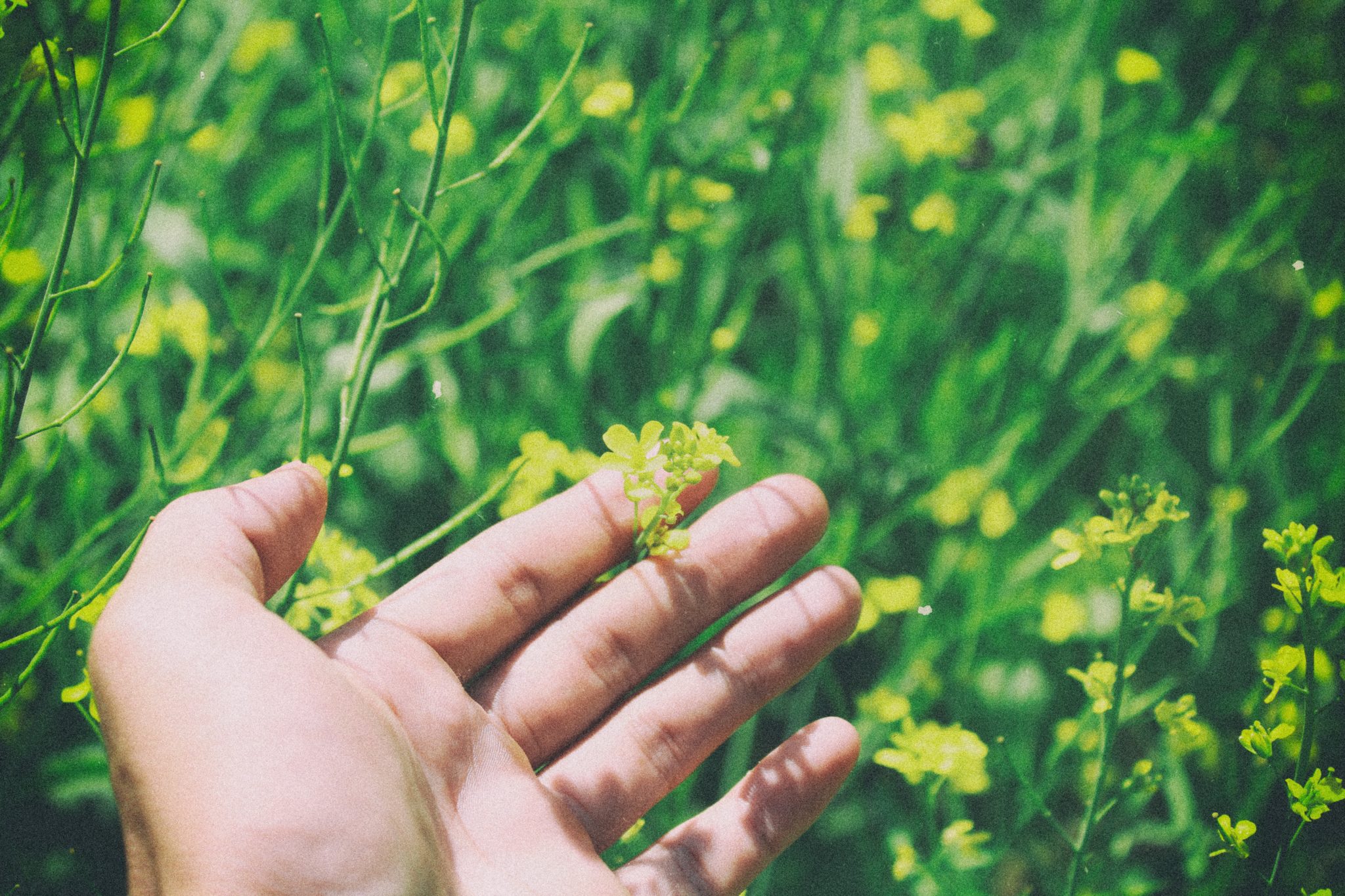 The developer of environment-friendly blockchain, CO2KN Inc. has announced a new partnership. This new collaboration is with brokerage Carbon Credit Capital (CCC). This partnership will see to it that people receive carbon credit capital tokens (CO2KNs) and also mine C4Coin.

Actually, the consensus mechanism of C4Coin is called green network consensus. On the other hand, CCC has brokerage experience of over 10 years, focusing on carbon-offset management.

Any participant can purchase carbon credits in a registry. Afterward, investors will retire them in that carbon registry. Then they will have to submit the retirement proof (receipt) to claim the CO2KNs. However, the claim has an expiration period, as the first round runs from September 18th through October 2nd, 2018.

Similarly, the second round kicks off from October 15th through November 9th this year. The aim of the event is to modernize carbon trading even as it captures traders who participate in the existing market.

Furthermore, the Director of Business Development at Carbon Credit Capital, Reed Shapiro, gives more insight. Shapiro stated that the everyday consumer feels the impact of challenges stemming from the carbon markets. The business developer noted that C4Coin’s token system simplifies carbon offsetting so that everyone can make an impact. He noted that the most exciting aspect is that people and organizations can get rewards for taking climate actions. Even more, this, he said, is in contrast to a situation where they just watch climate actions without doing something.

In the C4Coin press release, the co-founder of C4Coin, Dylan Penn, expressed his excitement. Penn stated that they are excited to collaborate with CCC to launch their token at the said dates. Speaking further, the co-founder said that the event signifies a big step in rewarding individuals for fighting climate change.  He added that that they need all hands to be on deck to build an environment-friendly economy. Lastly, Penn posited that the collaboration defines the path to follow in the quest to make such an economy a reality.

What You Should Know About C4Coin

According to the partnership, CCC will leverage its wealth of experience to provide carbon credit retirement transactions through www.c4coin.org. Once this is done, it is converted to CO2KN instantly. Unlike other carbon credits elsewhere, the CO2KN is used in mining C4Coin, which is an Ether-lookalike. Indeed, the process involves people taking the right action to reduce carbon and other environmental emissions.

CCC is a Manhattan-based carbon footprint and offset management firm with over a decade of experience in the environmental protection industry. On the other hand, C4Coin has invested massively in building a carbon-negative blockchain. Hence, the two firms share a striking similarity of protecting the environment.

This article should not be taken as is, and is not intended to provide investment advice. Users are ultimately responsible for the investment decisions he/she makes based on this information. It is your responsibility to review, analyze and verify any content/information before relying on it. Trading is a highly risky activity. Do consult your financial adviser before making any decision. Please conduct a thorough research before investing in, or creating any cryptocurrency, and read our full disclaimer.