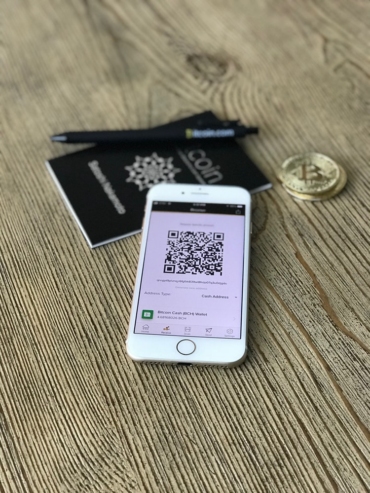 Charles Hoskinson, the founder of Cardano (ADA), recently unveiled some of the altcoin’s secret projects. Icarus is something he mentioned during the unveiling, which left many wondering what it is. The mystery was revealed when Hoskinson, on his blog, said it was a chrome extension and “Icarus is fully open source code, which will be the first step in the range of open source initiatives to provide developers with the suite of tools for Cardano.”

By market capitalization, it is evident that his cryptocurrency is the 9th largest altcoin. The founder also believes that basing his argument on the potential the platform has, anyone should fit their position. His exact words were, “Why is anybody worthy of their positions in the market cap? Bitcoin is advertised as a payment system and a means of exchange, and then everybody who’s ever tried to use it for that, it’s been a miserable failure. They usually stop taking it, or they find ways to take cash, and through a creative structure like what BitPay has done. Ethereum claims to be a world computer, but then CryptoKitties breaks it.”

Currently, cryptocurrency is in the public’s eye. All of the numerous altcoins are promising the future, changing the world for the better. It doesn’t matter who is at the top of the market cap. All cryptocurrencies will never achieve their target if they don’t meet the purpose-level that pushed them into existence in the first place.

Hoskinson’s words bring excitement, but are they just project upgrades for an already fully functioning system? This is a great step, and might just help propel the cryptocurrency from its current position to a higher one. Cardano might just end up getting into a close competition with other top cryptocurrencies.

What Consumers And Investors Want

Full functionality, that’s what consumers and investors care about. The future projects might be good, or rather satisfying for the consumer, but do they meet the consumer’s baseline requirement? If they do, then people are definitely going to put their cash where the action is. This is more of a cycle. You deliver, we buy. We buy, you upgrade.