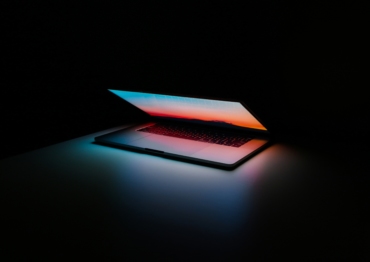 It wasn’t so long ago when the blockchain firm, Input Output (IOHK) released a document describing various aspects of Marlowe. Marlowe is a blockchain programming language. ADA is currently working on Marlowe to advance the first stage of smart contract development and virtual computing. Currently, Ethereum, the second largest crypto platform in the world, is among the first to be in this new realm.

What IOHK Had to Say About Marlowe

IOHK recently spoke on the pragmatic usage of Marlowe. They said, “For Marlowe to be usable in practice, users need to be able to understand how contracts will behave once deployed on the blockchain, but without doing the deployment. We can do that by simulating their behavior on the chain, interactively stepping through the evaluation of a contract in a browser.” After all, Marlowe is designed for use in the finance industry. When ADA finally completes its development, it will be ready to perform financial contracts on their network.

Furthermore, Charles Hoskinson, the chief executive officer and founder of ADA in his recent talk said, “The Plutus team has been seeing a steady growth and that the main agenda of the project is to ensure that the data can switch between various users.”

Cardano also recently clarified the technical doubts within the community. It is, without a doubt, a good way to pave the way for their Marlowe project. The venture partner of ADA, Emurgo, did just that through a blog post on Medium on the 23rd of August. Their blog post, titled “Eight questions developers might be asking about Cardano’s smart contracts,” addressed knowledge of the gas model, supported language, compilation, formal verification process, and other topics.

Also, Emurgo’s Technical Manager, Sebastian Guillemot, was able to explain the definition of an uniformed gas model in the document. Any language built that can be compiled down to IELE uses IELE Intermediate Representative to share the gas model.