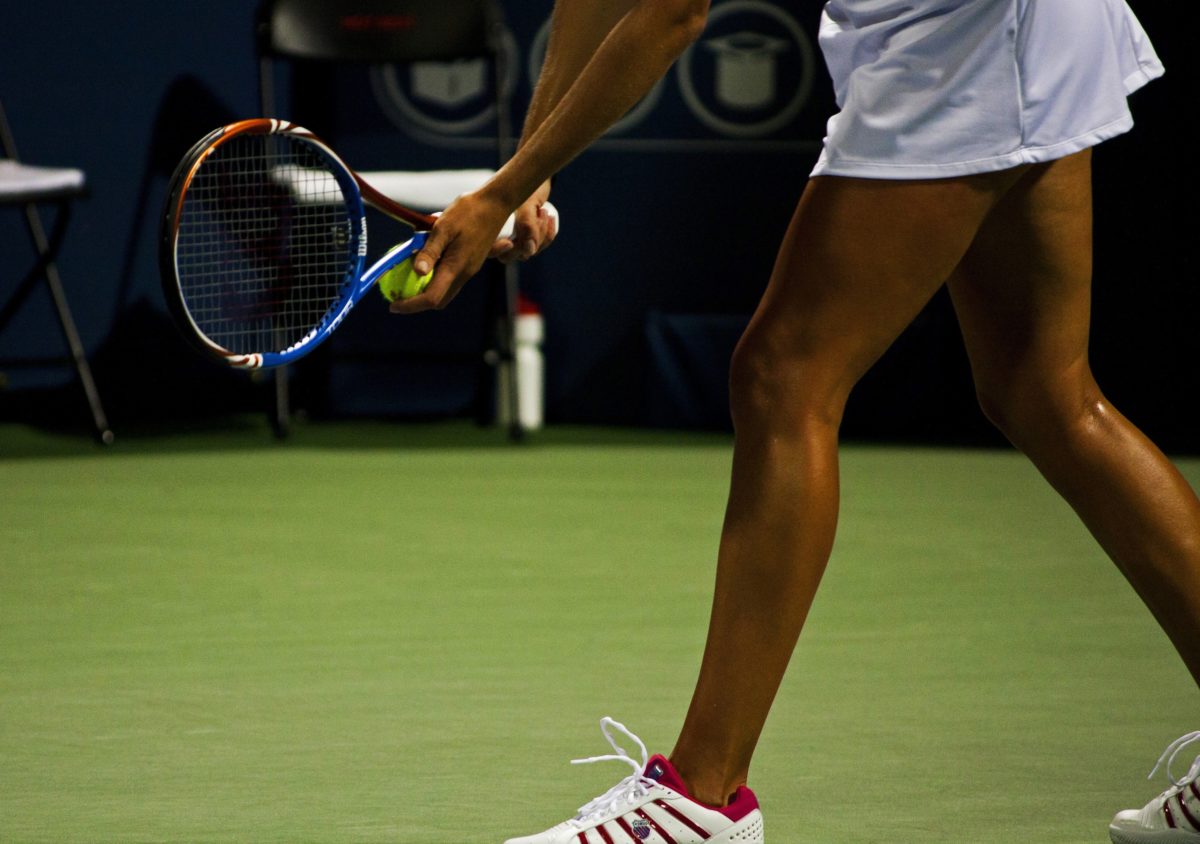 The mainstream penetration of cryptocurrencies in the global financial space has caused almost everyone to become familiar with them. Right from politicians and industrialists to sports celebrities like Caroline Wozniacki. Everyone is talking about the great new dawn of cryptocurrencies.

Moreover, we have seen a number of sportspersons from different games warming up to the cryptocurrency industry. Earlier this week we saw how Brooklyn Nets NBA Star, Spencer Dinwiddie, caught the Bitcoin (BTC) bug during last year’s bull run.

In the latest lineup of enthusiastic sports personalities, tennis star Caroline Wozniacki plans to launch her own cryptocurrency.

On Thursday, October 18th, Wozniacki signed a deal with a Singaporean company, Global Crypto Offering Exchange (GCOX). Furthermore, the Reuters report says that GCOX has attained some big private investors in the company. It includes giants like Manny Pacquiao, along with a member of Abu Dhabi’s ruling family, Sheikh Khaled bin Zayed al-Nahyan.

The GCOX startup plans to issue celebrity tokens and create a kind of “popularity index” for all celebrities involved. To buy the celebrity tokens, the buyers must first acquire GCOX’s native tokens called, ACM.

Using these tokens, the buyers can directly interact with their favorite celebrities and buy exclusive merchandise. Some examples of celebrity interaction include interactive sessions, pay-per-view streaming, and meet and greet sessions.

The GCOX founder also believes that getting famous personalities to the cryptocurrency space will create a fertile ground for even more crypto-adoption, especially among the sports stars’ fans. In this vein, ex-soccer star Michael Owen, and boxer Manny Pacquiao, are also launching their crypto-tokens. Moreover, Singer Jason Derulo is working with GCOX on similar plans.

In a word with Reuters, Wozniacki expressed optimism on the launch of her own cryptocurrency,

“To be the first female athlete to have her own token is really cool,” she said. “I am looking forward to expanding that before other people start getting into it.”

Jeffrey Lin, GCOX CEO, told Reuters that the first celebrity token will launch by the next year,

He said, “if everything goes well, first quarter of 2019 will be the first celebrity token and it could be Michael’s, it could be Manny’s, I am not sure yet.”

The sale of GCOX’s ACM tokens started recently. Lin, however, declined to comment on the tokens sold until now. He said, “in theory, we are trying to raise $300-600 million.”

In January 2018, Wozniacki claimed her maiden Grand Slam at the Australian Open. Currently, Wozniacki is the no. 2 player in the ATP rankings.