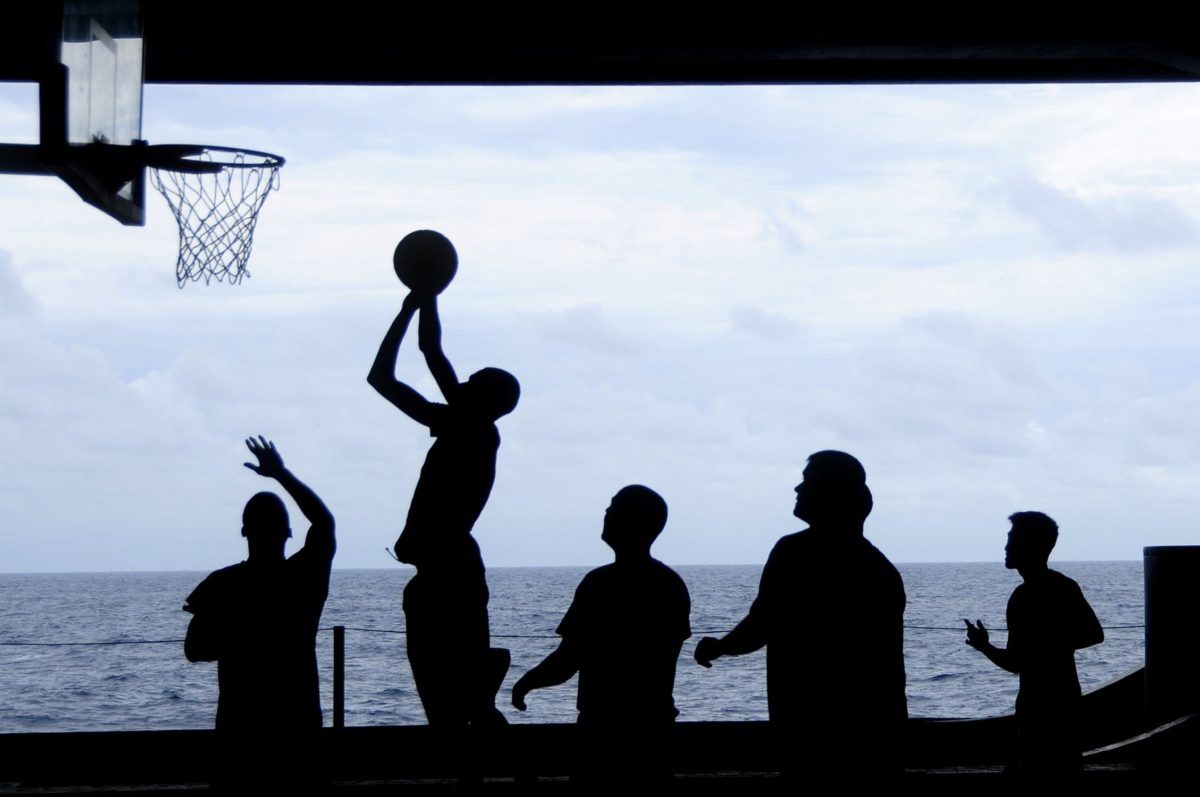 Time and time again, professional athletes from different sports have openly shown their affinity for Bitcoin (BTC) and other cryptocurrencies. Some big names from the sports industry have come forward to endorse cryptocurrency products and services. Joining them recently is Brooklyn Nets NBA Star, Spencer Dinwiddie.

Last year’s unprecedented bull run of Bitcoin and the overall cryptocurrency market caught the attention of global investors. Big stars and athletes from the all encompassing sports fraternity took notice of this. Moreover, professional American boxer Floyd Mayweather even backed an ICO project, which later turned out to be a scam.

However, in a recent interview with Bleacher Report, NBA Star Dinwiddie admitted about catching up with the last year’s Bitcoin hype. During that time, Dinwiddie used to constantly check Bitcoin price while others were looking for their social media status. He said this specifically referring to Bitcoin’s meteoric price rise to nearly $20,000 USD, last year.

Dinwiddie caught the contagious Bitcoin mania and used to constantly monitor price-related news. At one time, he also tried to convince his fellow NBA player Trevor Booker to board the Bitcoin ship. However, Booker refused to join owing to the extreme price volatility that the crypto-asset exhibits.

The NBA star also admitted that he had symptoms of early trader behavior. However, he came up with a solution:

“If I knew I was going to make a trade and it would intersect with practice, I would set a super-strict sell stop.”

Considering the extreme volatility which Bitcoin and crypto-assets show in flash moments, several investors have restricted trading in the cryptocurrency space, and instead adopting the buy and hold strategy for the long term.

Spencer Dinwiddie has struck a deal with a shoe-making company called Project Dream. He is a 50% partner in the company, wherein some portion of the proceeds goes to the Dinwiddie Family Foundation. The foundation sponsors the college education of underprivileged kids.

Called K8IROS, the shoe line is expected to release this season. Purchasers of the shoes can also pay using his favorite cryptocurrency, Bitcoin.