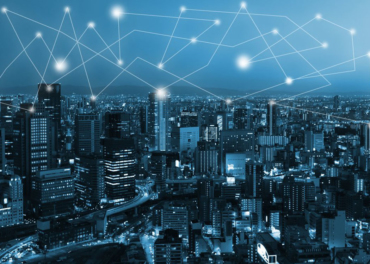 Jennifer Aniston and Prince Charles are among multiple celebrities and high-ranking personalities fraudulently used by a fake cryptocurrency firm. In using the high-figure personalities, the firm duped several members of the public.

A Texas security watchdog issued an emergency cease-and-desist order to the alleged schemers. Wind Wide Coin, the company in question, brazenly falsified client profiles. In a well-orchestrated scheme, the firm would use a celebrity’s image and then give it a different name. In one instance, they used Prince Charles image only to indicate Mark Robert as the name.

Another featured image was that of a former Prime Minister of Finland, falsified as Niinisto Anne. The used images had a false attestation to fool the public. Wind Wide Coin lead the public to believe those images were of happy clients.

Although Wind Wide Coin portrayed itself as a corporation, further investigations revealed that it had not registered Texas’ Security of State. Not only was it unregistered, it had also given investors a fake address that did not exist.

Through their website, the company promised clients that investing with them would provide huge profits, because other than using an automatic trading bot, they had employed professionals in Ethereum and Bitcoin trading.

Investigations also un-earthed another trick, outside of celebrities usage, the company used to hoodwink investors. It used a well-crafted language like “can’t lose money,” or “ it is “100 [percent] sure,” to attract more investors.

Wind Wide Coin, and three of its members, were found culpable for failure to reveal prerequisite information regarding its directors. There was absolutely no information on the qualifications or background of the directors, let alone their identities. Worse still, there was no disclosing of business capital, assets or even liabilities.

Wind Wide Coin is only one out of the growing list of cryptocurrency companies out to swindle members of their money. Just recently, LeadInvest, another cryptocurrency company, received a cease-and-desist order after it used an image of Ruth Bader Ginsburg, a Justice of the Supreme Court. Investigations found that the photo was taken at the George Washington University Law School while she attended a law symposium back in 2005.