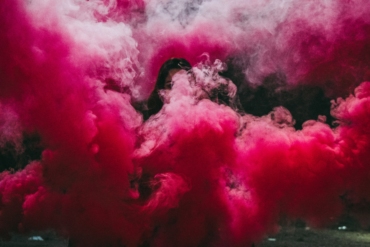 A healthcare firm from China appears $18 million richer through the issuance of a custom cryptocurrency. This comes despite a Chinese ban on Initial Coin Offerings (ICOs) in 2017. Hailing from Hangzhou, the Zhaoyun Group mainly deals with health and scientific research. The company does not include the ICO information on its official website. Although, social media reports indicate that the ICO launched on April 8th.

The online posts indicate that Zhaoyun wanted to issue 170 million tokens called Trillion Cloud Gold. 10% of those tokens were to sell through public offerings. Confirmation of these reports came by way of etherscan.io which tracks transactions on the Ethereum blockchain. The reports date the Zhaoyun tokens creation in March 2018, but the transactions did not happen immediately.

Information collected from WeChat groups indicate that the ICO collected $18 million from public offerings. They were conducted through a tiered distribution system. Investors already received returns matching their investments through the attraction of more investors to the platform.

The firm was however questioned with several reports calling their conduct bad due to a violation of rules issued by the Chinese government banning ICOs. Several analysts said the ICO was very similar to a pyramid scheme.

ICOs have been very unpredictable and that’s why most countries are continuing to ban them. According to a report published last month, only 4% of all ICOs have become successful. Many people have lost millions of dollars to issuers of ICOs because of a lack of regulation. With ICOs, there is no assurance of any returns, however, most guarantee massive returns and can use influential people to advertise them.

The Chinese report has come during a period when country authorities are tightening rules to crack down on cryptocurrency related fundraising activities. Additionally, regulatory bodies are also looking for any institutions which use any concept to fleece investors through either pyramid schemes or any other frauds.

The Chinese government is not taking any chances when it comes to ICOs, or even cryptocurrencies, as they view the two as a threat to the Yuan. This is another reason why the country is banning cryptocurrencies.