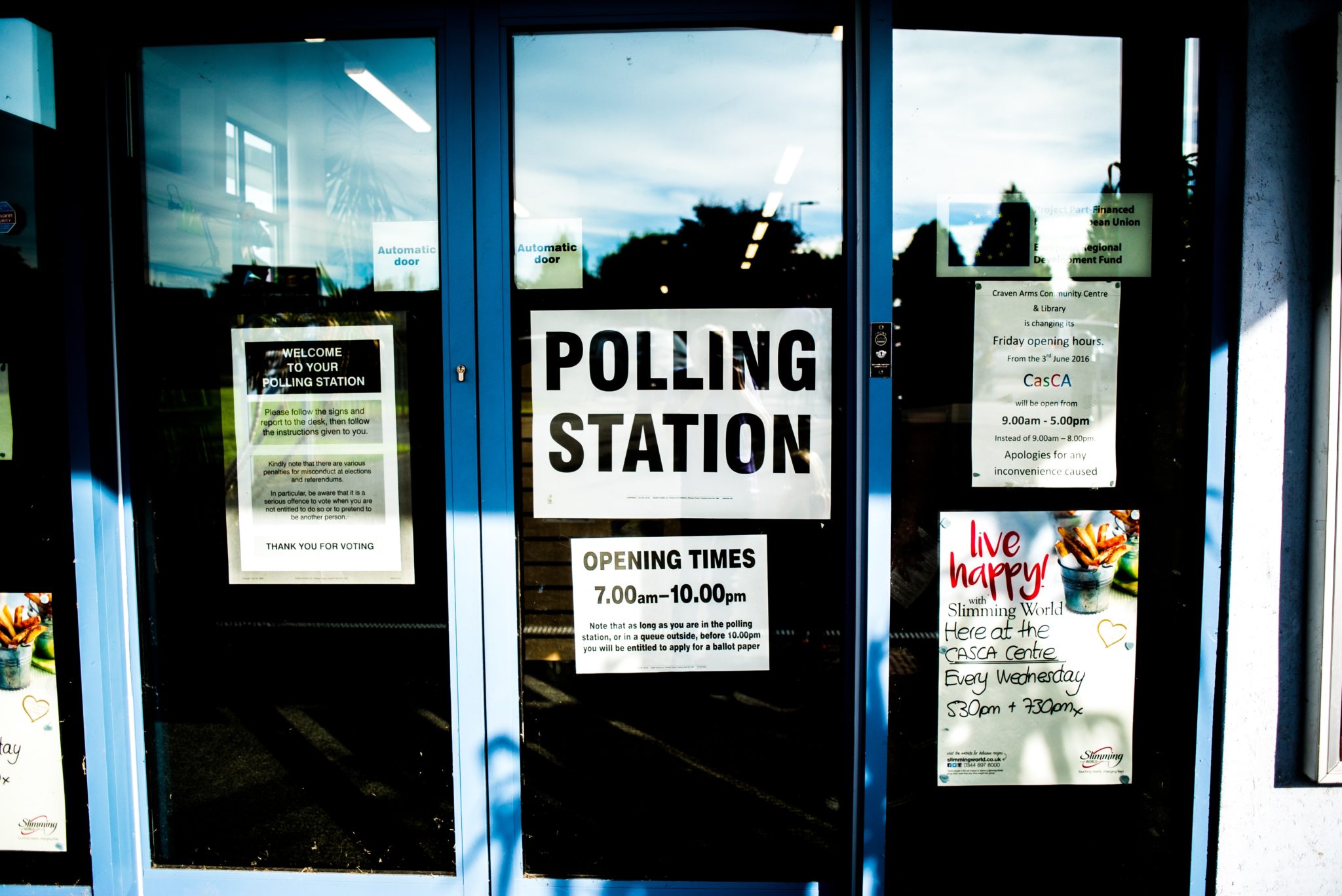 When ClearPoll promised to launch a groundbreaking opinion poll app, many people never paid attention to it. But over time, the online sensation gained traction. Now that is has launched, countless users swarmed the platform to find out what makes the app unique. It’s no longer news that the Australia-based tech startup, ClearPoll, has launched its blockchain-based opinion poll network. ClearPoll asks online users to vote on specific subjects.

ClearPoll has Taken Opinion Polls to the Next Level

Even after the launch, the highly experienced team is working around the clock to deliver even more features than initially promised. ClearPoll has indeed taken opinion polls security to the next frontier. In truth, it has achieved this feat by storing poll results on the blockchain. What this means is that nobody can alter the results of the opinions. True, nobody can hack or manipulate it – not even an insider.

In addition to not being prone to manipulation, multiple voting and bot voting are near impossible. Yes, that’s what the new platform is bringing to the table. No doubt, this platform will pave the way for accurate polls. Reports say that Hollywood celebrities, musicians, athletes, and may other influencers are already using the platform. Sure, the polling app will become a standard for sharing, reporting, and recording real opinion of the public on various subjects.

Co-founder Daniel Abela puts the platform into perspective. Abela says that the idea of ClearPoll was to create a platform that puts everyone on a soapbox. He said that the features of blockchain make it the most preferable technology for building a platform as theirs.

On the most relevant feature of blockchain, he stated that blockchain data can neither be manipulated nor censored. In his conclusion, the co-founder says that, on ClearPoll, everyone has equal voice on any topic.

Indeed, there are some interesting features that make ClearPoll platform unique. Take, for instance, users earning real virtual currencies for voting. This introduces some quality content. And that’s not all. There are no moderators of votes, as voters cannot manipulate the votes from their end. Looking at what’s obtainable elsewhere, social network Twitter is struggling to get its acts together in that regard. On the platform, users can link up with friends and view their voting activities.

How can one download the ClearPoll App? It is available on the respective online stores for Android and iOS. Wondering how much you’d have to cough up for it? It’s free! Exactly, you don’t have to pay for it. In addition, the desktop version is available, on which you can also vote and rate the app.