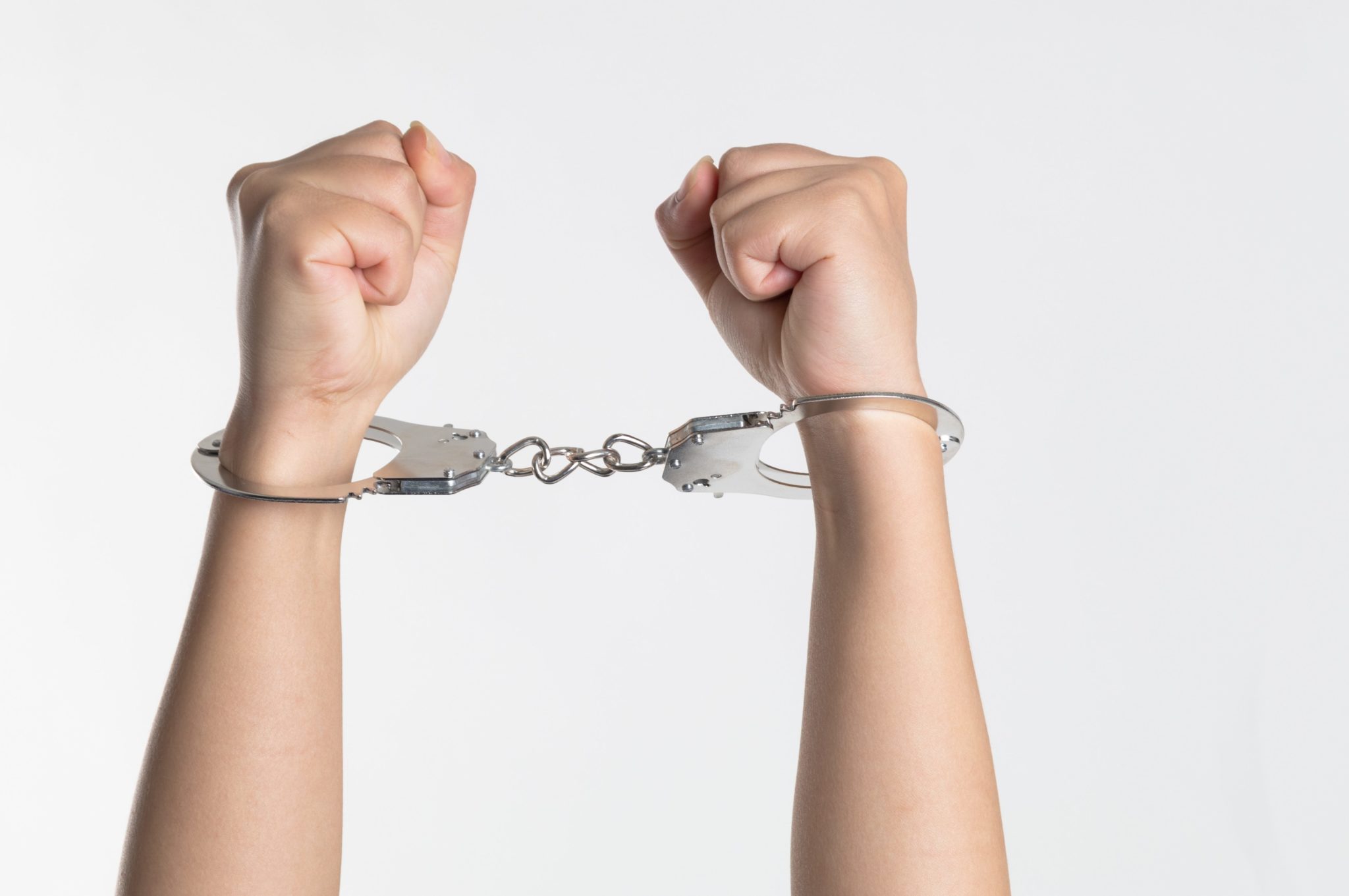 It is no longer news that one billion Crowd Machine (CMCT) tokens went missing. Nonetheless, this has raised the following question, “Can law enforcement agents investigate, prosecute, and convict cryptocurrency cybercriminals?”

Looking at the impact, on September 22nd, CMCT price plummeted by 84%, settling at $0.0021 USD. Indeed, this became the case when its investors were horrified to learn that cybercriminals stole a large number of tokens. However, the thieves sent them to various cryptocurrency exchanges, such as Bittrex and IDEX. The CMCT team first raised the alarm on cryptocurrency platform Medium when it announced that access to its cryptocurrency wallets has been compromised.

Basically, traditional means of fishing out a thief seems to work perfectly well with digital assets when certain conditions apply. These measures include Know-Your-Customer (KYC), video surveillance, and smartphones with advanced features for spotting criminal activities. For directly involving Bittrex and IDEX, the two exchanges suspended trading of the CMCT tokens to aid the investigation and apprehension of the culprits. While CMCT had an initial market cap of $1.5M USD, it crashed significantly days after the news unfortunate broke.

Last week, police in Oklahoma City nabbed Joseph Harris, 21, and Fletcher Robert Childers, 23, in connection with the cyber incursion. According to Oklahoma’s News Channel 4, the police picked up the duo for allegedly stealing $14M USD worth of CMCT. The reports didn’t, however, specify the denominations involved. Experts believe that KYC is helping the ongoing investigation to uncover the mystery behind the missing coins. Surprisingly enough, these suspects were arrested just hours after the news broke. Oklahoma’s News 4 also learned that one of the suspects specializes in stealing cryptocurrency from exchanges in the United States and elsewhere.

How They Stole the CMCT Tokens

Also, News 4 reports that the suspects could succeed in hacking traders’ wallets through SIM swaps. When they swap users’ SIMs, they can use their phone numbers and identities. According to court papers, the Santa Clara County District Attorney’s Office, US Secret Service in Oklahoma City, and California’s Regional Enforcement Allied Computer Team (REACT) coordinated the investigation. Furthermore, the team of investigators used retail giant Walmart’s surveillance cameras to trace the suspects to their hotel rooms at SpringHill Suites Hotel.

Despite the efforts put into stopping the suspects from squandering the CMCT tokens any farther, it remains unclear if the investigators can still recover them. A fact established here is that the CMCT traded for other digital currencies remains unrecoverable. Last September, the Cyber Threat Alliance (CTA) released a report, which shows that many cybercriminals prefer to use certain mining malware. The report notes that the malware goes after cryptocurrencies in this order; Monero (85%), Bitcoin (8%), and the rest (7%). The reason is that Monero (XMR) is anonymous, Bitcoin (BTC) is pseudonymous, and the rest is untraceable.