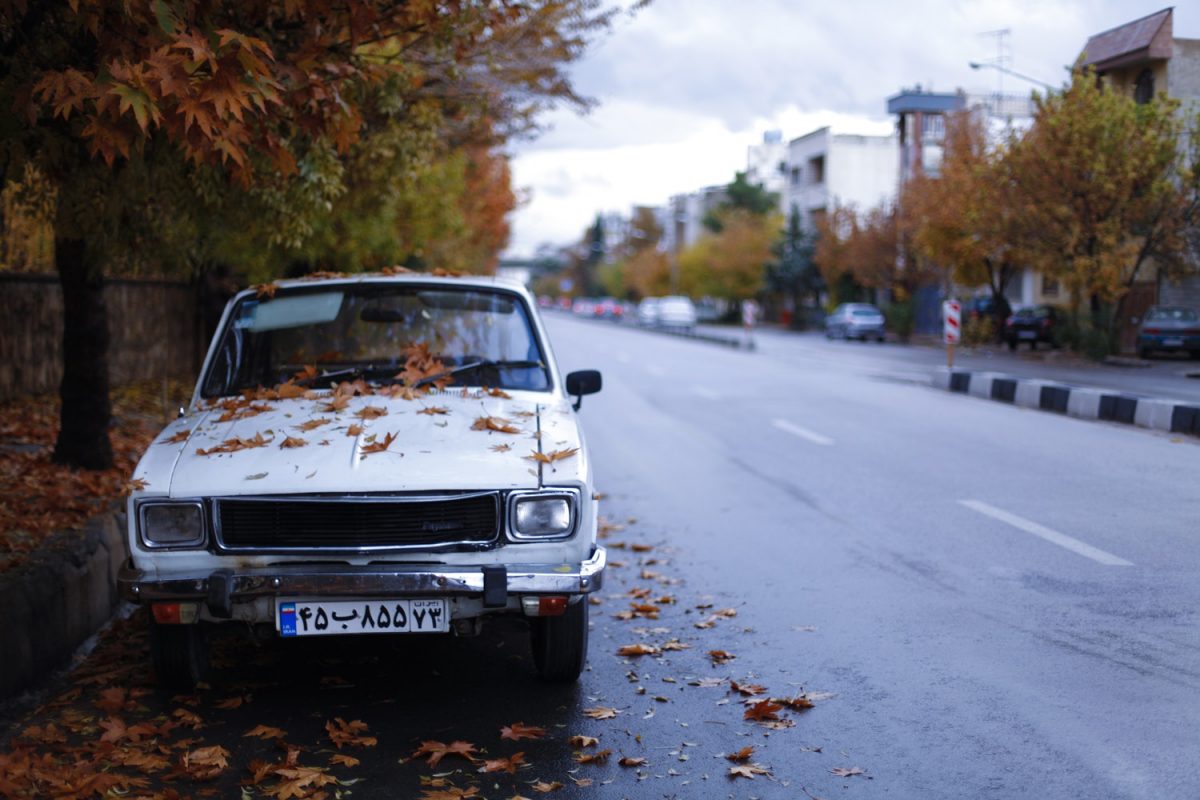 As the United States stiffens its economic sanctions, a new wave of challenges has hit the Islamic Republic of Iran. Recently, the U.S. warned Iranian allies to desist from trading with Iran. The U.S. plans to maintain the status quo, as it lists oil, gas and shipping as the key areas it would target to worsen Iran’s economic woes. On top of that, the U.S. is spreading its investigative tentacles to ascertain the nature of economic cooperation between Iran and its eight allies.

The U.S. Is Hell-bent on Dealing with Iran

Indeed, this is not the first sanction set that the U.S. is imposing on the Islamic country. In May, U.S. President Donald Trump rescinded a deal that former President Barack Obama signed with the beleaguered country. Consequently, President Trump imposed economic sanctions on Iran, targeting aviation, currency and other key Iranian sectors. Consequently, these measures scared away some Iranian trading partners for fear that they might incur the wrath of the United States. As countries take to their heels, sadly, cryptocurrency exchanges follow suit.

How Do These Restrictions Affect Crypto Exchanges?

When the Trump administration announced the economic deprivation for the first time, Iran authorities turned to digital currencies to blunt the sanctions. Apparently, this effort turns out to be futile as a long-lasting solution. The thing is, cryptocurrency exchanges are increasingly withdrawing their services to Iranian residents. The new move has become critical as a way of maintaining the cordial relationships they have with the United States and other countries.

In short, the most notable exchanges that have withdrawn their services are Binance and Bittrex. The President of Blockchain Association of Iran, Sepehr Mohammadi, who spoke with IBENA, an Iranian news agency, expressed dismay over the development. In the interview, he admitted that major cryptocurrency exchanges have withdrawn their services to Iranian users. Mohammadi nonetheless pointed out that these cryptocurrency exchanges have not blocked any digital assets belonging to Iranians.

What Does This Mean for the Crypto-asset Investors?

The statement implies that these Iranians still hold their assets, but they cannot do business with anyone. However, if they must, their activities are limited to domestic markets that are within Iran. So far, the full list of exchanges that have withdrawn their services to Iranian people have not been published.

In July 2018, Mohammadi accused the U.S. President of slowing down the growth of cryptocurrency industry in Iran. He further claimed that the U.S. is taking over $6M USD in BTC belonging to ordinary Iranians. He added that the rightful owners of the confiscated funds were helpless because Iran had earlier prematurely banned digital currencies in the country.