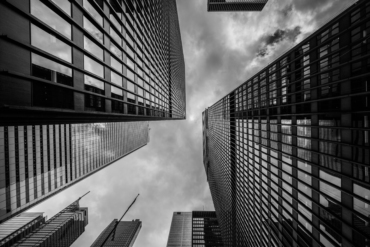 It has been a crazy month for cryptocurrency exchange platforms with the U.S. Commodity and Futures Trading Commission (CFTC) calling out for an in-depth probe. Saying the move was unnecessarily intrusive, the decision found resistance from most platforms.

The financial market controller is also requesting for comprehensive information into trading accounts. Kraken, itBit, Bitstamp, and Coinbase are targets for the first phase of this probe. The move has led to a dip in trading that has affected even the most major platforms. Sources say that the subpoena was issued due to a failed exchange negotiation that was initiated by CME. The companies only gave access to their data after the CME agreed to access their information for a few hours, as opposed to having full day access. Also, they would only receive access to a certain number of participants and not the whole pool of investors on the platforms.

The CTFC supervised the CME and oversees the unregulated trade. A CME spokeswoman mentioned categorically that the chosen exchanges had to cooperate by offering the needed information, and answer to inquiries as well as investigations. The listed companies are part of Bitcoin futures. The probes are warranted by the recent illegal activities associated with cryptocurrencies, including a new case of a woman that traded up to $9.5 billion on a local Bitcoin site. The transactions are also finding links to drug trafficking which is raising eyebrows.

The currencies are facing an anomaly of challenges according to the government. A small number of people appear to be controlling and manipulating some of these currencies for their own benefit. Known as “whales,” these people own an enormous amount of money accounting for a large portion of the platforms’ funds.

An individual or group known as “spoofy” is also drawing interest. There is belief they have primary control on cryptocurrency exchange trading. Some individuals say they are affecting the trading trends directly through illegal moves.