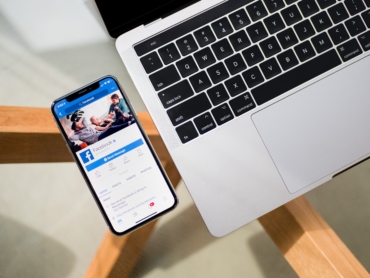 The world’s leading exchange, Coinbase, conducted a survey to ascertain U.S. students’ interests in cryptocurrency. According to the study, these students are twice as likely to have cryptocurrency holdings than the country’s average. About 18% of the U.S. students sampled responded positively.

Indeed, 18% of them stated that they own digital currencies or have once held them. So, given that the university is the birthplace of tech innovation, that’s a plus for cryptocurrency.

One may recall that when the social network Facebook started, it was only open to students. When other youths embraced it, it became a global brand.

Much as the Internet was significantly younger at the time, the predominant users were members of the university community. Basically, they used the internet for research. Later, the Internet would go commercial.

Statistics from the Survey

About 17% of the students say that the knowledge of virtual currency and blockchain technology is very important. Keep in mind that this survey only captured 9% of the student population. The truth is, this study comes after the CEO of Coinbase observed that BTC adoption will be slow.

Similarly, there was the research by Imperial College London that agreed with Coinbase’s survey. The ICL study says that the cryptocurrency will be ready for mass adoption in 10 years. What’s more? The school reported that BTC will soon hit the mainstream. Indeed, when this happens, the currency can be used for everything.

According to the Coinbase research, it will take about 10 years before BTC will find widespread use in paying for goods and services. In fact, Coinbase’s study says that cryptocurrencies will become payment instruments when the students become part of the working class.

In the Coinbase study, one-fourth of the people interviewed say that they would like to take a course on cryptocurrency or blockchain.

Also, the research found out that about 42% of the 50 schools in the world offer classes on blockchain technology, and that 22% offer more than one course on cryptocurrency.

Of the 18 international universities on the list, only five offer at least one class on blockchain and its ilk. This represents 27%.

For instance, National University of Singapore and the Swiss Federal Institute of Technology offer more than one course on blockchain technology. Coinbase reviewed the course catalogs at the 50 universities sampled and noticed that cryptocurrency classes are offered across departments, such as Finance, and not necessarily Computer Science.