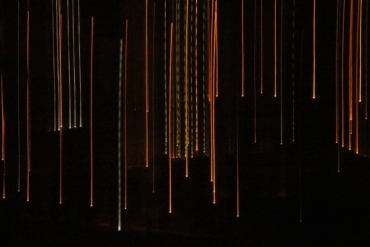 The digital currency markets took another dip on July 10th with almost all top 10 digital currencies suffering losses. EOS lost the biggest, going down by 12% to trade at around $7.60 yesterday morning. Bitcoin appeared to be sticking around $6,700 before it dropped to trade at $6,350.

Ethereum also had a hard time. Dropping to around $458, Ethereum’s fall was not as big as that of other digital coins since it was only 5%. Ripple also dropped by 4%, settling at around $0.46, while Bitcoin Cash fell 4% to trade at around $700. Lastly, Litecoin dropped 7% to trade at about $78.

Other than the top 10 digital currencies, cryptocurrencies with smaller markets capitalization also dropped considerably. NEO fell by 10% to trade at $34.50. In NEO’s case, all the hype about its price disappeared because of the current drop. Additionally, Cardano dropped by 7% to trade at about $0.13. Cardano is now down 15% from its monthly high achieved last week. In other news, Dash also dropped to trade at around $233 at press time.

The cryptocurrency market is having a hard time since the start of the year having lost more than half of its value. This was after digital currencies like Bitcoin hit their all-time high in December last year. The market is greatly affected by continuous regulations by governments as well as many illegal activities associated with the existence of cryptocurrencies.

Instances, like continuous cyber-attacks on exchanges, are derailing growth of the cryptocurrency sector. Even though regulations may have positive effects in the long-run, at the moment they are having a negative impact.