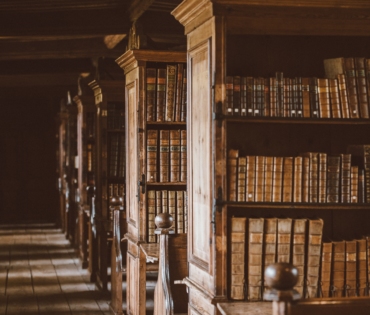 Contrary to the belief that regulation may affect the cryptocurrency sector negatively, many exchanges want the sector regulated. Regulation can have a short-term negative effect but its long-term effect is likely to be very beneficial. The study was carried out on 24 crypto exchanges in Asia, Europe, and South America. During the research, 88% of the exchanges felt that current regulatory efforts are not enough to safeguard the industry against illegal use of digital currencies.

Crypto exchanges noted that the biggest worry was a market crash. 55% of the exchanges believed that traders should go through the Know-Your-Customer process, as well as Anti-Money laundering rules which govern traditional financial institutions.

Oleksandr Lutskevych, who is the current CEO of CEX.IO, said that people who think exchanges are avoiding regulation are mistaken. The CEO added that regulation would lead to the maturity of the industry. He added that regulations can attract institutional investors who are staying away from the sector because of its unpredictability. With the entrance of institutional investors, the industry would quickly move towards the mainstream.

As much as regulation talks have circulated for some time, many players within the sector are only now becoming vocal. Exchanges are even moving ahead to regulate themselves. Exchanges in Japan formed a self-regulating body after the hack of Coincheck which saw the loss of $530M USD. The Japanese government has also set regulatory rules to govern the sector. The rules include Know-Your-Customer and are allowing for regular government checks.

Coinbase Establishment in the UK

Coinbase opened a branch in the UK and its CEO, Zeeshan Feroz, noted that regulating the cryptocurrency sector would make it popular and attractive. Feroz noted that Coinbase is growing very fast in the UK adding that, “We have been working to ensure fast payments. Our customers are now benefiting from reduced costs and increased speeds. We are still informing people about the benefits of cryptocurrencies and we will continue in the coming years”.

Coinbase was the first exchange in the UK to have a bank account. Feroz believes that they will continue attracting both individual and institutional investors. However, he added that he expects regulatory bodies to look more into the sector in order to bring some much needed sanity. The cryptocurrency sector is currently the most targeted by hackers, resulting in more than $1B USD in damages.