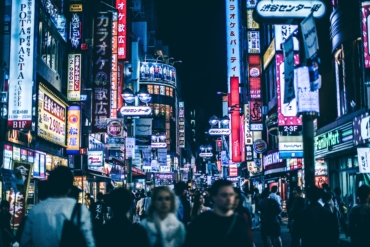 Japanese financial regulator, the Financial Services Agency (FSA) has completed inspecting crypto exchanges in the country. Despite the tough laws governing the sector, the agency still found many problems. The FSA said that it will use the findings while reviewing applications for entry by new exchanges. The Financial Services Agency said that the results released last Friday were from 23 exchanges which are legally operating in Japan.

The inspections started in January after the hack of Coincheck which lost millions of dollars’ worth of cryptocurrency.

According to the report, “The inspection shows that maintenance of internal control system has not been kept up with expansions of transactions.”

The agency also found that assets belonging to the exchanges had grown more than 6 times within a period of one year. It was noted that despite the massive profits, most of these exchanges have less than 20 employees. This meant that each employee has more than $30 million worth of assets under custody.

The FSA And The Future

At the moment, more than 10 companies have applied for registration. Reports from Japan have indicated that the companies include huge banks, security companies, as well as major IT companies. The FSA said that it will continue working with the registered exchanges to better the market. Exchanges in Japan are also working on self-regulation. However, self-regulation is for registered exchanges only. Japan has been very friendly to the crypto sector despite having huge challenges.

Regulating digital currencies is not easy because of their decentralized nature. With the current regulation, the crypto market could be marching towards becoming mainstream. Though, the sector has already lost more than half of its value even though experts expect it to recover before the end of the year.