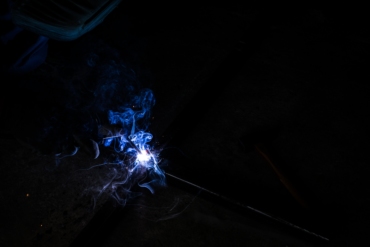 Malware affecting cryptocurrency appears to be going berserk this year. However, some organizations have not taken any steps to provide any kind of defense against this cryptojacking.

One-third of organizations say that they have been attacked by cryptojacking in the last month. Cybercriminals carry on their attacks by pushing malware that secretly supports the use of processing power so as to create cryptocurrencies.

Attackers have been rampaging user accounts by means of cryptojacking. It is gaining popularity because the victims very often do not know about the malware infection. This is because malevolent program merely robs the processing power to simply mine for cryptocurrency. An average user can only note that their PC is running dead slow or that the fans are running harder.

The attackers are at an advantage. These infected systems can hold the malware for a very long time without detection. This allows the assailants to generate a considerable amount of illegal income.

That’s why these attacks are so prolific. According to Citrix, 3 in 10 UK organizations are victims of these type attacks. Furthermore, this is all in the last month alone!

The survey further says that 59% of businesses have found crypto-mining malware on their PCs at some point. Out of these, 80% of those were taking place in the last six months. This is when the cryptojacking explosion began really picking up momentum.

Almost 60% of the businesses that noticed the attacks say less than 50 gadgets were struck. A mere one out of ten said more than 100 machines had traces of the malicious program.

The Stealthy Character of Cryptojacking Attacks

With the process of discovering the infected systems, the sneaky trait of cryptojacking attacks becomes apparent. A mere 16% of the businesses became alert of the incidents after finding a significant increase in the slow performance of their devices.

In spite of the spike in crypto-mining attacks, one in five organizations has no emergency measures if an attack occurs. This is according to the Citrix survey.

Nevertheless, 2 out of 3 businesses do admit that they have safety measures ready. They depend on network monitoring, anti-malware software, and impeding mining websites so as to oppose attacks.