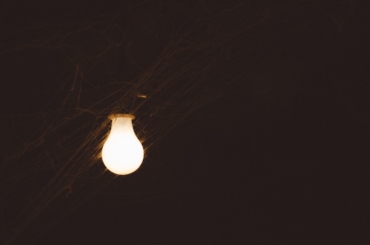 The dark web is a hiding place for notorious drug deals and scrupulous transactions using cryptocurrency. The dealings taint Bitcoin use and raises concerns for the many dealers transacting through the digital currency. Two American men are currently charged with selling illegal drugs alongside shady dealings through Bitcoin. Ryan Farace, a 34-year-old crypto user, is facing a stringent 5 years in prison for selling fake Xanax pills. On top of that, he’s looking at another 20 years on money laundering charges, all through bitcoin transactions. The prosecution locked on to Robert Swain, 34, who is now facing the same 5 years on illegal drugs and money laundering. The prosecution termed the charges under orchestrating the hiding of proceeds.

The US is showing interest in curbing illegal digital deals by seizing $17M in BTC and other similar currencies. Law enforcement is also pushing to get $24M more from the two men in the illegal dealings according to a press release on June 26th. The Department of Justice also seized computer equipment worth $2.5M and another $1.5M in cash. There is belief that all the cash recovered in these cases revolved around illegal drug deals.

The two men are just part of the crackdown US government is carrying out as it pushes for more laws to govern the unbridled world of cryptocurrency. Launderers and drug dealers are finding the crypto world convenient for such dealings thanks to a lack of transaction control. Certain exchanges during the month of April were asked to submit their financial transactions. One exchange, Coinbase, recently announced to their clientele that their data will go to the IRS soon. Law enforcement believes that it’s almost impossible for such dealers to hide under such currencies despite the dealing being termed as anonymous. Some trails left behind through digital prints make it easy to follow it back to the perpetrators.

Federal prosecutors in Ohio are pushing for the forfeiture of more than 500 BTC, which was worth about $5.5M in March, but now going for about $3M. There is belief that the group involved produced fake IDs. The seized coins will auction seasonally by the US Marshals Service with them selling about $22.8M worth of Bitcoin.