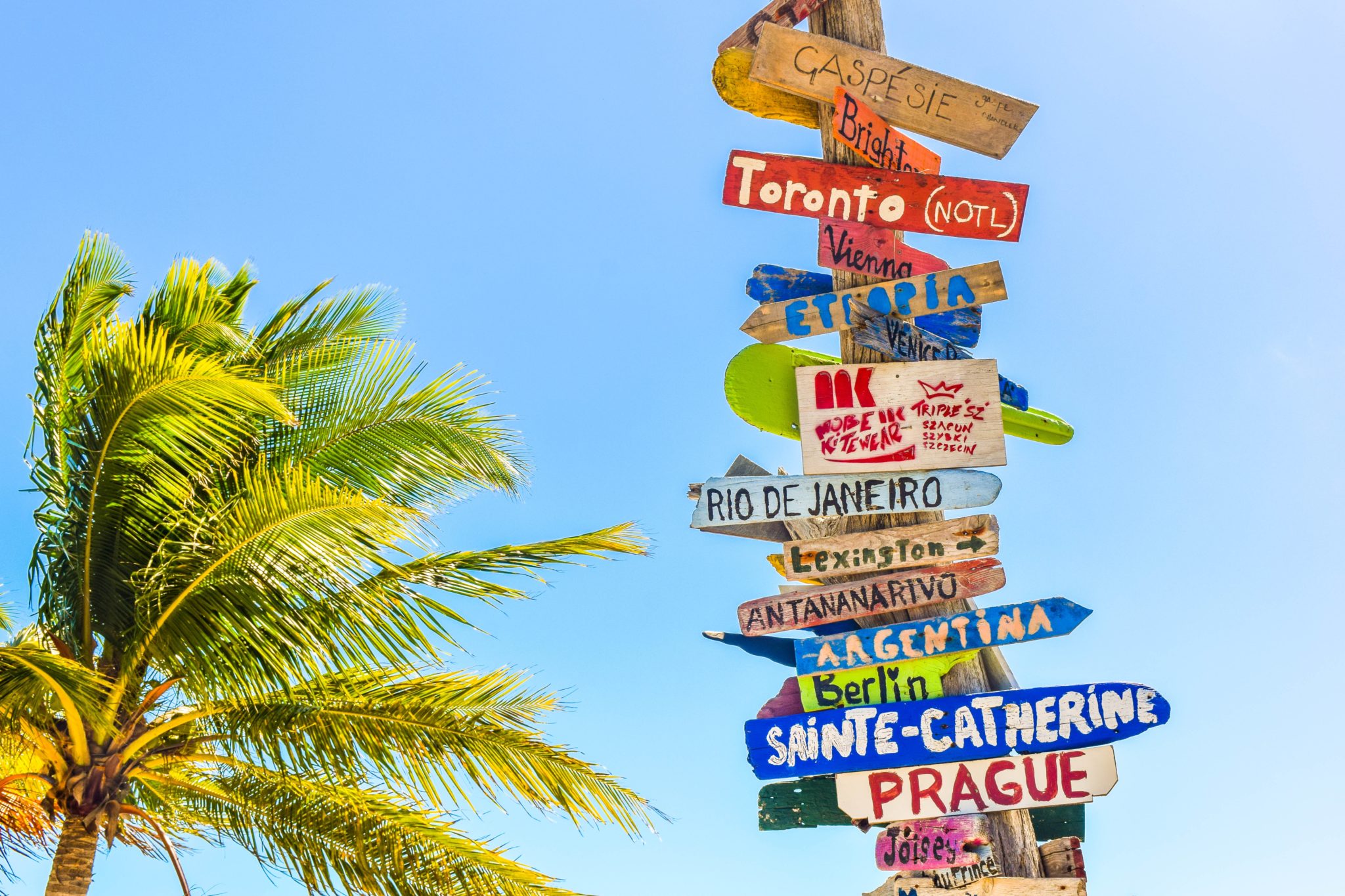 Today, more than 3,600 merchants accept Dash (DASH) cryptocurrency. This record exceeds the projection of the Bitcoin Lightning Network adoption of 1,000 merchants by March 2020. According to global merchants monitoring website DiscoverDash, Dash already has 3,619 merchants that accept it around the world. The majority of these merchants are based in economically troubled Venezuela, representing an increase of 563 merchants from last month’s adoption figure. This means that the total number of Venezuelan Dash merchants represent approximately 54% of the global total.

Dash merchants increased significantly as a similar debate on the viability and adoption of Lightning Network ensued. The essence of the Lightning Network, which is still receiving daily tinkering, is to address the issue of cryptocurrency scaling as the number of users increases. That way, it will reduce the transaction cost of transferring large sums of Litecoin (LTC) and Bitcoin (BTC). In a recent debate, Litecoin founder, Charlie Lee, and Bitcoin.com CEO, Roger Ver, had an engaging argument over the capacity of the Lightning Network to serve as merchant’s payment solution in the near future.

Well, they had a friendly bet. The bet was: BCH vs. BTC Lightning Network – which would hit 1,000 merchants by March 2020 (18 months from the bet day). Note that this number represents roughly a quarter of Dash merchants around the world today. It goes without saying that the Dash merchants figure is increasing rapidly with projections that it will surge significantly next year.

While cryptocurrency payment gateway, CoinGate, backs Lightning merchants, the debate on the present number of users lingered. One party claims that the number of Lightning merchants currently hovers around one thousand. However, the opposing side says that there is a difference between the number of merchants that can easily enable it and those who have currently done it. On the other hand, CoinGate supports multiple cryptocurrencies, including Dash. Logically, this means that if by default, Lightning works with one thousand merchants, then the same applies to Dash.

From statistical figures, the number of Dash merchants has increased significantly over the years. In May 2017, DiscoverDash merchant listing launched, which enabled the platform to monitor the progress of Dash adoption. The following month, about 100 merchants joined the Dash network. Again, in August 2017, about 200 merchants started accepting Dash and another 200 joined later, bringing the total number of users to 500 in November 2017. Indeed, the figure kept surging, reaching 1,500 in July 2018 from an initial 792 merchants in March 2018. Also, the number kept growing, reaching 3,000 in September 2018. Expert projections estimate that the figure could potentially hit 5,000 by December 2018 after the launch of the first stage of Dash’s Evolution update.