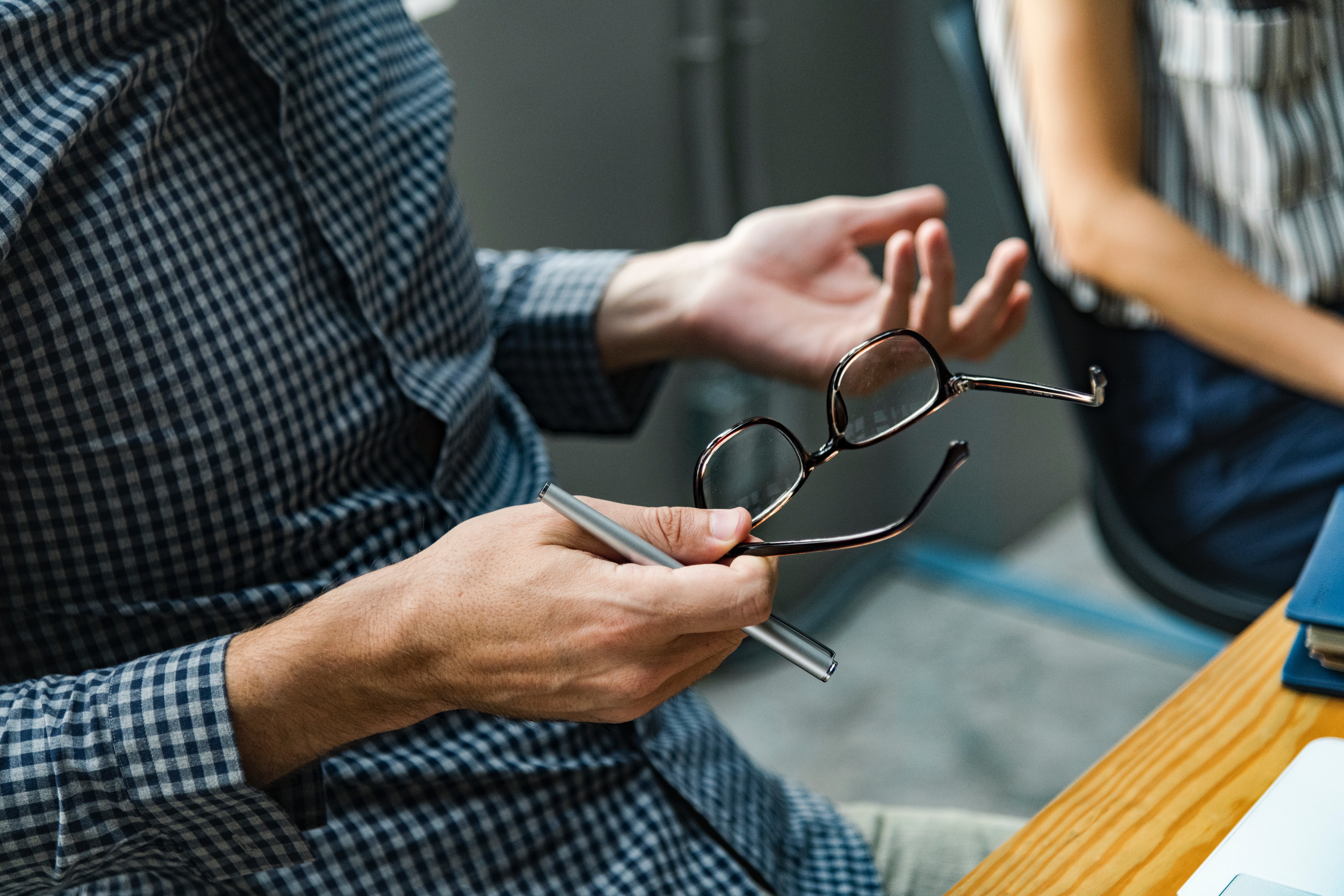 Bitcoin Cash (BCH) proponent Roger Ver recently had a discussion with digital currency influencer John McAfee. Essentially, the discussion centered on the positive impacts of cryptocurrency and blockchain technology on the world. In addition, the convo centered around why they entered the blockchain space. Indeed, the discussion was engaging and revealing as they became philosophical with blockchain’s prospects.

John McAfee Had This to Say

While trying to differentiate between cryptocurrency and blockchain technology, McAfee gave an interesting explanation. He stated that cryptocurrency takes care of transactions, but blockchain does “anything in life.”  Explaining further, he noted that in blockchain there is a record of truth, which represents the actual thing that is and that which happened. He also said that such technology never existed before. While stressing the importance of how blockchain technology helps to make records immutable, the blockchain expert likened it to people. McAfee posited that once individuals see the reality of their history, then they would realize how free they could be. He concluded that blockchain can keep a record of everything.

Why Is He in the Virtual Currency Space

In an effort to explain why is he in the virtual currency space, he drew an analogy with what he called “the true power of blockchain.” McAfee stated that he is in the digital currency space due to exchanges like HitBTC. In addition to that, McAfee pointed out that HitBTC could steal users’ funds and feign not to have them. The worst the owners could do, according to him, is to stop using the fraudulent cryptocurrency exchange. McAfee stated that this is “the true power of the blockchain.” On the solution to such situations, McAfee disclosed that users don’t have to involve the police as all they need to do is to have a sane mind and then access the truth.

In response to a question put to him regarding his reason for promoting cryptocurrency, Ver related it to making an impact in the world. Ver stated that life is too short, and that he has to make the most of it. To this end, he opined that he enjoys building the world the way he wants to see it. Furthermore, he said that the reason for spreading blockchain awareness is to promote and make “the entire world a better place.”

In his last words, Ver noted that cryptocurrency has the power of making the world a better place. He disclosed that he has been promoting cryptocurrency for eight years. In conclusion, he proudly said that he would keep doing it until his last breath on earth.