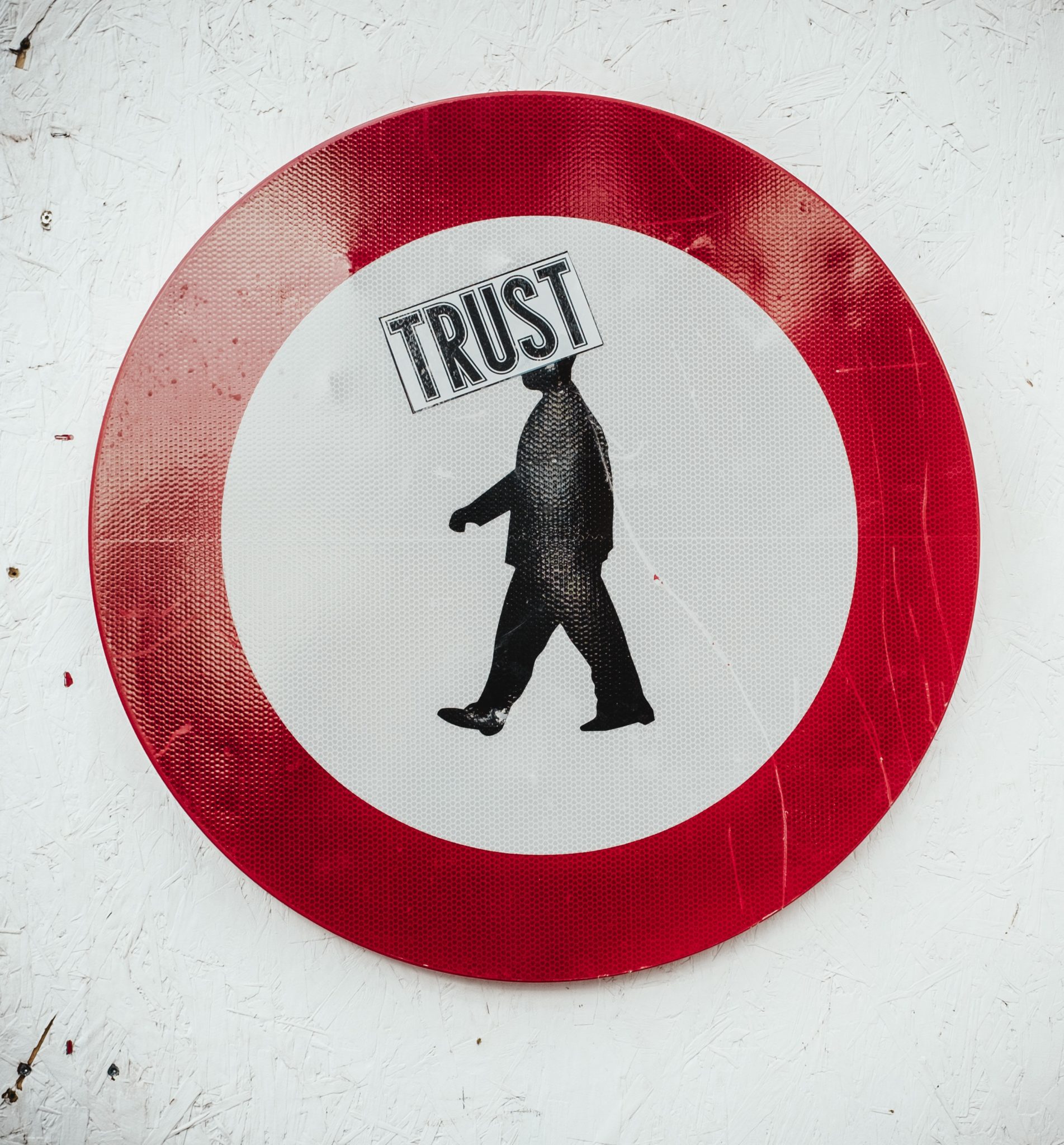 Blockchain technology is a groundbreaking innovation of this century. The technology solves many problems while presenting new opportunities for development. Almost every day there is new currency thanks to the technology. However, there still persists the trust issue that characterizes traditional currency and technology. In light of this, a blockchain startup wants to solve the inherent blockchain trust issues.

In a September 15th news statement, Distributed Business Accelerator proposed a system where blockchain users can establish mutual trust. The report comes in the wake of concerns about the credibility of transactions over blockchain platforms. At the head of the debate is Vitalik Buterin, the Ethereum co-founder. Ethereum is one of the best performing blockchain platforms. Additionally, the platform’s native token, ETH, is among the highest priced altcoins on the market.

Speaking at the Wanxiang Global Blockchain Summit 2018 in Shanghai on September 11th, Buterin reflected on the practicality of blockchain. He identifies the underlying factors that affect “mechanism credibility and blockchain.”

In fact, Buterin is a pioneering figure in the blockchain ecosystem. For that reason, he commands a lot of respect in the space. In his speech at the summit, he reflects on the nature of the best mechanisms to solve the problem. According to him, the best mechanism allocates the best resources “to those with the most need.” However, the bigger question is how to allocate the resources in the most efficient way.

The decentralized nature of blockchain technology is enough to begin a revolution in terms of integrity and trust. However, as Buterin and others observe, that does not fix the problems entirely. Most importantly, Buterin observes that there are incidences of “miner/validator manipulation, privacy, anti-sybil, and collusion.” These are challenges that he thinks need keen attention. Without the fix, the network will thrive with cons and scammers.

Interestingly, Distributed Business Accelerator (DBA) seems to have a solution to the problem. The startup believes the inherent blockchain trust issues are fixable. According to information available on their website, it builds on the underlying principles of the blockchain technology. Accordingly, the startup suggests a hybrid system of centralization and decentralization to establish trust. According to the startup,

“The hybrid model provides the community a chance to participate in the private equity round through various means, but dedicates the investment decision to the centralized token fund, which consists of investment specialists and funds.”