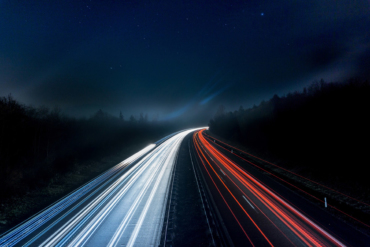 Blockchain technology has a major design flaw; developers have been unable to scale blockchain for usage on a truly large scale. Dfinity isn’t the first startup to try to “fix” this issue.

This startup is based in Zug, Switzerland and Palo Alto, California. The project is officially a non-profit organization in Switzerland.

Dfinity is a cloud computing project, based on blockchain technology. Its aim is to develop a decentralized “Internet Computer.”

The project’s 2015 creation came with the aim of creating a decentralized cloud computing network that is capable of rivaling established centralized platforms.

The Announcement of the Latest Round of Funding

Chris Dixon, a partner at a16z crypto had the following to say, “We are excited to back DFINITY’s Internet Computer and their vision to host the world’s next generation of software and services on a public network.”

As a matter of fact, what sets Dfinity apart from other decentralized platforms is its speed outclasses others. Williams claims that tests conducted on its network conclude that software computations can be finalized within 5 seconds.

Dfinity is yet to conduct a public Initial Coin Offering (ICO), though in May 2018 they conducted an airdrop. Moreover, the airdrop was worth about 35M CHF. Consequently, Dfinity community members received these tokens to enable them to become early users.

Dominic Williams describes the internet computer as being “a public infrastructure that aims to host the world’s next generation of software and services.”

Consequently, he believes that by making their technology open-source and non-proprietary, it would be more secure and cost less to maintain.

This isn’t Dfinity’s first round of funding, as they have successfully raised a little over $195M USD since their launch in 2015.