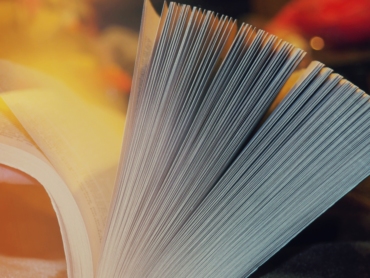 In 2017, mining hardware giant Bitmain announced that it was jilting Bitcoin (BTC) for Bitcoin Cash (BCH). When Bitmain made the announcement, many observers thought it was a joke.

But the company is putting its money where its mouth is. The mining hardware maker says that it couldn’t cope with the scalability issue bedeviling BTC anymore. Unarguably, the leaked document shows that Bitmain means business.

Well, its pre-IPO investor deck indicates that a China-based investment firm holds more than 1 million BCH on the Bitmain’s balance sheet. Dated March 31st, the leaked documents prove that the company has acquired lots of BCH. The tokens are worth over $600 million today. Additionally, the investment hodling represents more than 5% of the entire 17.3 million BCH that is currently in circulation. Given that 8.4 million BCH was moved since the hard fork, the leaked percentage represents 12.5% of them.

But How Much Of BCH Does Bitmain Have Now?

In truth, that cannot be established based on the information available. However, there are some varying estimates of how much BCH that it holds now. This variation is observed five months after the company released its records in the investor deck. Furthermore, going by the data from the BCH “rich list,” the figure falls within 664,000 and 1.33 million.

How About Its BTC Holding?

Apparently, Bitmain is gradually liquidating its BTC holding as it takes a conspicuous place in the BCH ecosystem. In December 2016, Bitmain could boast of 71,500 BTC. Though at the end of March 2018, the company only had just over 22,000 BTC left. While one cannot categorically state that Bitmain is trading BTC for BCH, records suggest that it’s selling off BTC. No doubt, Bitmain could be selling all the BTC it has acquired through mining and ASIC sales.

What Does This Mean For BCH?

For the manufacturer to hold a huge amount of BCH, it’s good for BCH regardless of how anyone looks at it. Let’s face it: it means that the firm supports BCH through BCH operation reduction. Also, Bitmain is still holding large amounts of BCH in the face of price drop is a plus for BCH.

Furthermore, BCH has experienced price decline in 2018. The decline affected both the US dollar and BTC. Looking at the statistics now, since January 1, BCH/BTC has fallen from $0.18 to $0.09, representing nearly a 50% drop. More importantly, these figures tell us that Bitmain cannot liquidate BCH holdings, try as it might.