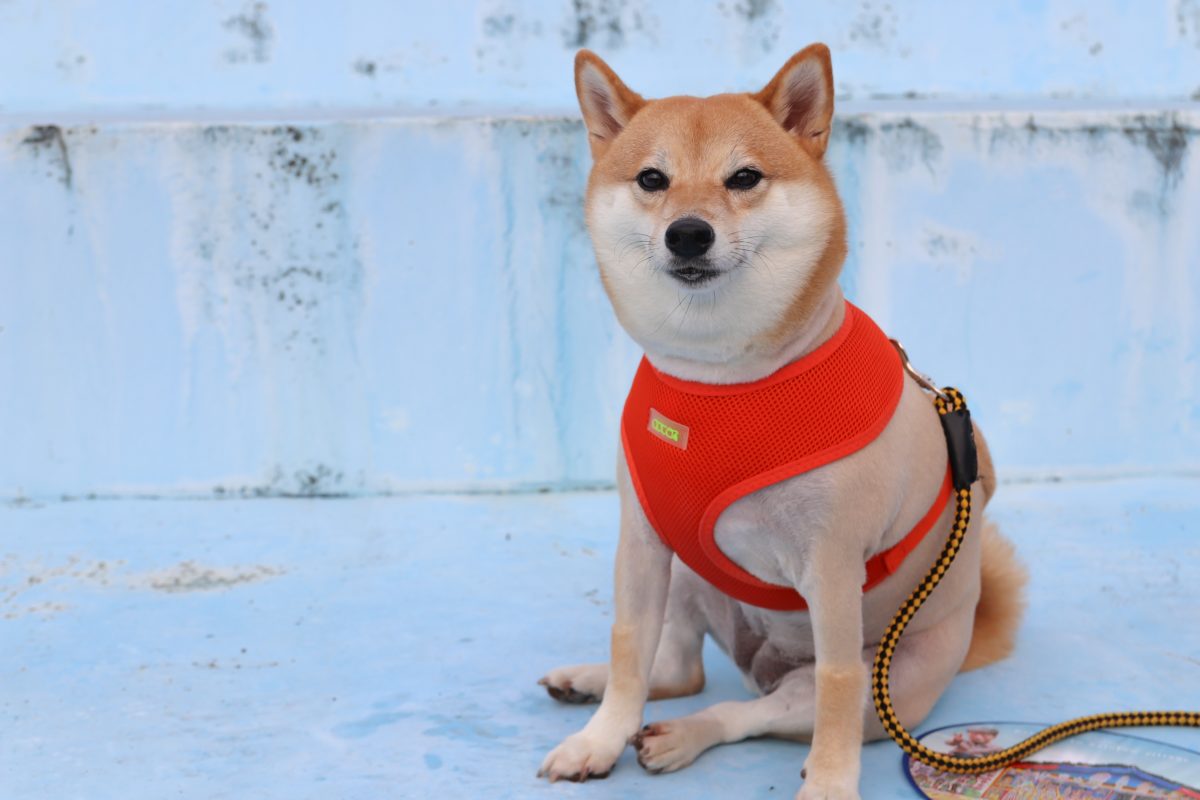 In the last few weeks, there has been a buzz about the “Random Anonymous Tipping” feature of Dogecoin facilitated with DogePal. DogePal is a PayPal-like service for Dogecoin providing email-to-email payments.

Just like PayPal, DogePal facilitates cross-platform transactions. This allows users to access the payments platform on both computers and mobile devices.

In his address to Dogecoin community members on Reddit, often referred to as Shibes, DogePal’s creator, Tom, talks about the true nature of “Anonymous Tipping.” On Reddit, Tom says that “‘Anonymous tipping’ in the purest sense might be a misnomer.” This is because once a Dogecoin is spent, a type of “paper trail” comes into creation. As a result, Dogecoin transactions ultimately cease to be completely anonymous.

The anonymity story goes like this. One can generate a Dogecoin address offline, mathematically, and give it someone. This person can pay you in DOGE which remain anonymous in your wallet.

However, as soon as you spend the DOGE, it will generate a record and store it on the Dogecoin public blockchain network. However, if the person sending you DOGE gets caught in illegal activity, your identity doesn’t remain anonymous. This is because your transactions appear in the “web of detective exploration of the publicly accessible blockchain.”

While using the DogePal interface, one can see a “be anonymous” checkbox on the send screen. This will help the user sending DOGE tokens to NOT reveal his/her email address to the recipient. However, the recipient gets to know through an email notification that he/she received an anonymous tip. Note that the preeminent Dogecoin service is an on-chain service. Thus, there will be a record of the tip as a transaction in the blockchain.

Another built-in feature is to pick up a Shibe from random from the DogePal database. One can then tip some DGOE to the Shibe. The “be anonymous” box allows the tip senders to either reveal or hide their email address. This random tipping feature allows anyone on the DogePal platform to receive a random tip in DOGE.

The develop of DogePal says plans are in progress to add more features to the platform like a “News Feed” and “2FA (Two-Factor-Authentication).”