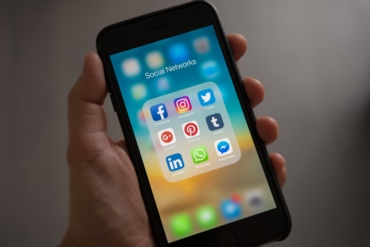 Twitter has been exploring blockchain technology to solve problems affecting the platform according to its CEO, Jack Dorsey. The CEO was responding to questions about misinformation, the privacy of users, bias on political conversations, as well as content moderation. Dorsey was speaking at the House Committee on Energy and Commerce.

“In the past, you have stated that you are exploring blockchain technology in an effort to secure the network, verify under identity, fight scams and misinformation. Is the plan still on and what potential does blockchain have?”

In his reply, Dorsey noted that,

“At the moment, we are starting with the problems we have been trying to solve which relate to our customers. After that, we will go back to the technology and understand how it can make the platform better. Blockchain is very wide and has a lot of potential especially in the distributed trust sector.”

“We have gone deep into this technology in trying to understand how we can apply it to solve the problems facing Twitter. We have many people at the company who are working on the platform and coming up with solutions.”

Twitter has been working hard to identify scammers who are using trickery to defraud people from their digital assets. These scammers are said to be using copycat accounts pretending to be celebrities. They then trick people to send their digital currencies to specific accounts.

One such company which has found itself in the saga of scammers is CheapAir travel agency. According to the agency, scammers asked for $10,000 USD in bitcoins (BTC) while threatening to destroy the reputation of the company. The scammers had vowed to go to Twitter if the payment was not completed. The travel agency company has been accepting Bitcoin for years which made it an easy target. The company, however, failed to pay the required amount and the scammers started posting on its Twitter account.

Many companies, including the e-commerce giant Alibaba, are working on technology to secure their websites. Identity verification through blockchain on Dorsey’s Twitter could help reduce the number of fake accounts. This would then eliminate scammers using the platform to defraud investors. Additionally, decentralizing social media platforms would making customers’ accounts safe and cases of fraud would decrease significantly.