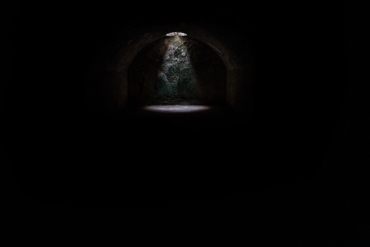 Cryptocurrencies such as Bitcoin (BTC) and Monero (XMR) are a dream come true for the North Korean government; this technology is significant to the nation for a number of reasons.

The relationship between the DPRK and blockchain technology is somewhat poetic. If used efficiently, this technology can be a way for this nation to become financially buoyant in the not-so-distant future.

Reports coming out of ROK suggest that the DPRK plans on hosting a blockchain technologies and cryptocurrencies conference later this year in Pyongyang.

Furthermore, the two-day conference is scheduled to be held in October. DPRK hopes that the event will serve as a meeting point for participants to connect with representatives of DPRK-controlled organizations.

North Korean hackers have a high affinity for Monero. This coin piques their interest for a number of reasons.

XMR includes specialist privacy features that other major cryptocurrencies fail to include. This makes it easier for stolen or mined XMR to be laundered.

North Korea-backed cryptocurrency hackers have attempted to mine Bitcoin in significant volume. However, the results have been less than ideal, as they could not make the profits they were after.

Bitcoin has proven to be harder to launder when compared to cryptocurrencies such as XMR. The numerous issues related to laundering Bitcoin doesn’t make the process worth it.

The Drawbacks of Cryptocurrency Mining in DPRK

In conclusion, it is possible for DPRK and other “rogue” nations to use digital currencies as an alternative system of transactions. Without question, this will weaken the ability of Western nations to leverage sanctions on them.