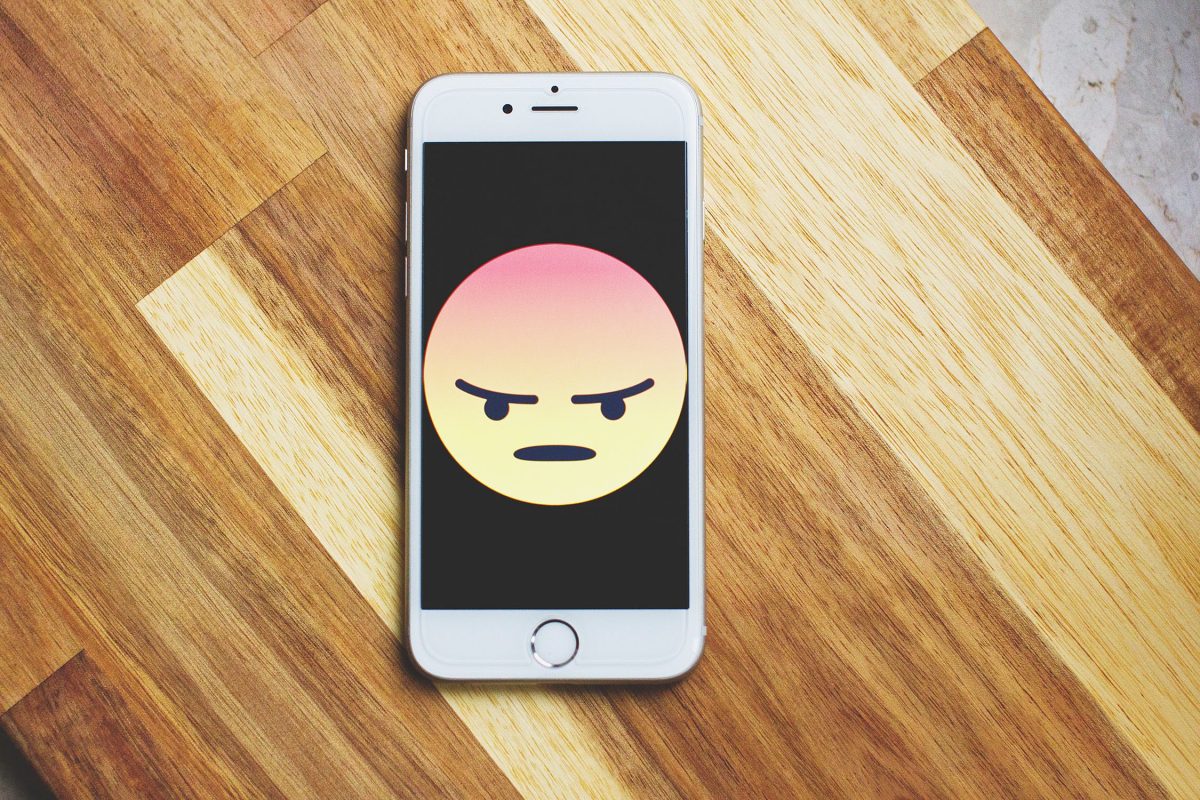 The IronChat application prides itself as a platform for deeply private communications. In particular, it supports an end-to-end encryption that secures messages from prying eyes. However, an official statement from a police department in the Netherlands indicates that the police have decrypted messages on IronChat. This allowed them to monitor the supposedly private messages for months.

“Police in the Netherlands and the Public Prosecution Service have achieved a breakthrough in the interception and decryption of encrypted communication between criminals. Criminals thought they could safely communicate with so-called crypto phones which used the application Ironchat,” the statement reads in part.

Crypto phones are special devices that support high levels of encryption. Normally, one would expect that such devices are unhackable. This is also because they cost thousands of Euros. However, it seems the company, Blackbox Security, which sold the phones, shortchanged its customers.

Basically, the phones use a separate and private network which is heavily encrypted. In particular, the network uses a separate computer server which encrypts the information that passes through it. As a result, the data traffic is effectively invisible to authorities and other snooping entities.

According to the statement from the police, they were able to break into the phones’ network and monitor the communications. As a result of the decryption, police had unique insight into criminal operations.

As per Aart Garssen, Head of the Regional Crime Investigation Unit in the east of the Netherlands:

“This operation has given us a unique insight into the criminal world in which people communicated openly about crimes. Obviously, this has led to some results.”

For instance, the police were able to intercept a drug cartel that operated a drug lab in Enschede. The investigation also yielded large quantities of MDMA and cocaine. Further monitoring of the messages led police to discover a large cache of automatic weapons alongside 90,000 Euros in cash.

Interestingly, police kicked off the operation after receiving word about a man who sold crypto phones to criminals. Particularly, the police department was able to decrypt and monitor 258,000 messages. The police term the breakthrough an important step in criminal investigations. Further, the police detail that they are in a good position to kick off new criminal investigations.

Experts agree that the IronChat application, in use by crypto phones, had possible vulnerabilities that exposed them to snooping. In particular, the app uses a mathematical encryption key which hackers or authorities can easily replace with a runner key.