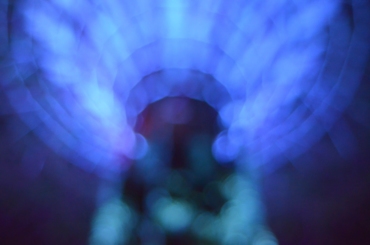 Japanese economist and adviser at Waseda University, Yukio Noguchi, argues that we are not likely to see another rapid Bitcoin price growth. The economist noted that the trading of Bitcoin futures managed to reduce the chances big price growth moving forward. Additionally, Noguchi says that Bitcoin’s price is now about a third of its price in December during a time when it was at its all-time high.

Despite the fact Bitcoin’s price dropped, the economist explains that the costs of sending the digital currency are now at levels that make it cheaper than doing bank transactions.

Noguchi says that the introduction of Bitcoin futures brought down the price of Bitcoin in a big way. In January, he made similar arguments stating the collapse of Bitcoin’s price was caused by the sale of Bitcoin futures. According to Noguchi, “Bitcoin prices were a bubble, to begin with, and now we’re seeing a return to normal values.”

He also points out that the market is heading towards the place where Bitcoin futures will be short-sold. This is something which will contribute greatly in keeping the prices of Bitcoin down. He adds that, “From Bitcoin’s inception in 2009 through mid-2017, its price remained under US$4,000. In the second half of 2017, it climbed dramatically to nearly US $20,000, but descended rapidly starting in mid-December. The peak price coincided with the introduction of bitcoin futures trading on the Chicago Mercantile Exchange. The rapid run-up and subsequent fall in the price after the introduction of futures does not appear to be a coincidence. Rather, it is consistent with trading behavior that typically accompanies the introduction of futures markets for an asset.”

Noguchi shares that many investors are predicting that prices might continue falling. This comes from the idea that most of them are making money from short-selling the digital currency. He notes that the price decline does not affect the popularity of Bitcoin, because people will start seeing it as an attractive means to send money and pay for goods and services.

Bitcoin is the most popular digital currency worldwide and several companies use it as a means of payment. Since the fall of its price, some travel companies removed Bitcoin as a payment option citing its volatility and unpredictability. At the moment, it’s hard to predict how Bitcoin will behave in the future.