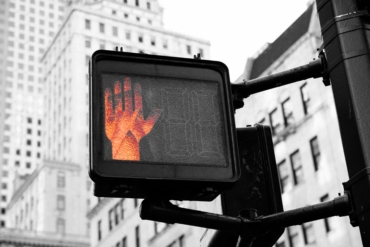 Popular U.S based travel company, Expedia, confirmed it’s no longer accepting Bitcoin for means of payment. The news of the company banning cryptocurrency as apayment first appeared on June 10th. At that point, the company removed the Bitcoin payment option from its official website. This official move, however, remained a rumor, because the company did not issue a statement about the removal during that time.

Expedia made the announcment on the 27th of June. They did so by acknowledging their digital currency payment option removal was official. In their statement they shared, “they no longer accept(s) digital currency Bitcoin.”

Even though the company did not give a reason for the removal, there is belief the high volatile nature of Bitcoin could be the main reason. Many companies started accepting Bitcoin in payments last year after Overstock.com reported a rise in profit by 300%. Several of them are, however, yet to see such benefits since Bitcoin’s prices are in decline.

Many community members expressed their disappointment about the stance of Expedia. The company may not be largely affected by the removal of Bitcoin on their platform, especially because it forms a small percentage of payments.

Expedia started accepting Bitcoin in 2014 when they signed a partnership with Coinbase. Bitcoin has however been dropping since January and has already lost more than 50% of its value within 6 months. In March, Coinbase announced doing away with the custodial responsibility for merchants which could be another reason for the company to stop accepting Bitcoin.

Companies initially supported by Coinbase had to switch to other exchanges to continue with their business. A good example is CheapAir, a travel company which is still accepting Bitcoin after switching to BitPay. Expedia may have found it difficult to deal with Bitcoin without a custodial exchange. If this is the case, they may start accepting the digital currency in the future after finding another custodian.