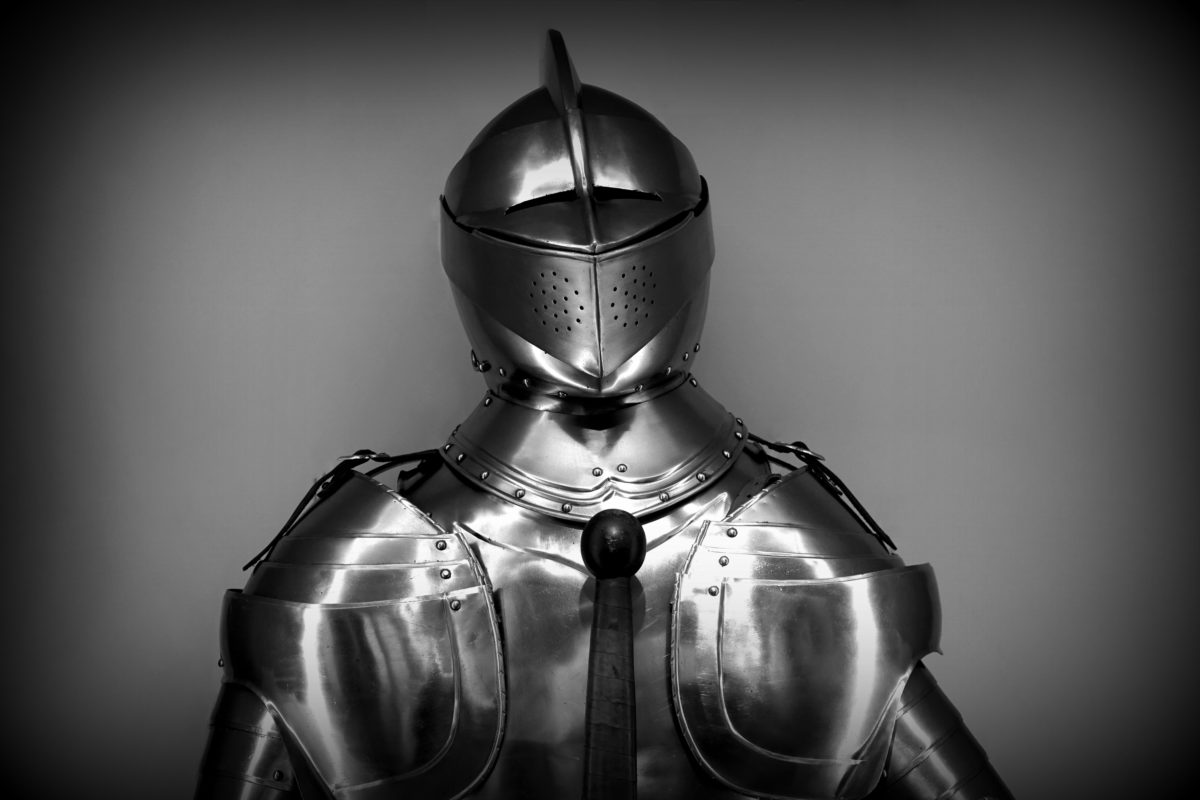 There are two types of security threats that cryptocurrencies deal with all the time.  These are cyber attackers and 51% attacks. Without a doubt, these two attacks can potentially ruin the cryptocurrency if not averted. In truth, what cryptocurrency enthusiasts look out for is how the developers built the model to foresee and avert these two attacks. Much as the two attacks may have one mission, which is to game the system, they also have a difference. More often than not, cyber attacks happen from the outside, but the 51% attack occurs from within, as recently experienced by Einsteinium.

From experience, a cryptocurrency with an insignificant market cap is almost always vulnerable to a 51% attack. Einsteinium (EMC2) would have been the next victim to suffer that fate. Although the intel leaked some days before the actual attack, it gave EMC2 team ample time to repel it. The focus of Geocold51, a cryptocurrency 51% attack specialist, on Einsteinium became an element of surprise to its team. Instead of secretly carrying out the attack on the cryptocurrency, the specialist announced his intention to launch the attack. The live streaming platform, Twitch, helped the saga to gain traction. Some days after Geocold51 disclosed that it would launch an attack on Einsteinium, everything appears to be working perfectly on the Litecoin fork. So, what actually happened?

Without mincing words, there are not enough developers to avert an impending 51% attack on Einsteinium. Nonetheless, the hashrate seems to be its saving grace. While the hashrate ensures that the network works optimally, actually stopping the attack became another source of worry. Apparently, the solution lies in introducing more hashrate. The team seems to have done that as expanding their hardware wouldn’t have solved the problem. Basically, they rented some hashrate and pointed it toward the network. That was all they needed to repel the attack. The result was a resounding success. Nevertheless, what remains unclear at the time of writing, is how they sourced the hashrate. Lest we forget, the Einsteinium community still remains clueless as to how much was paid for the rented hashrate.

Indeed, there is no denying the fact that there was a spike in Einsteinium Network’s hashrate. Given that the 51% attack was successfully averted, the only logical conclusion is that more mining power was sourced to safeguard the network. It is near impossible for low-cap cryptocurrencies with low hashrate to prevent such attacks from having their way. While many people may criticize the strategy, it remains a “neat” way of preventing such attacks from seeing the light of the day. Although the entire Einsteinium community rejoices that the network has averted the misfortune, taking the right steps to find a more permanent solution is the way forward.