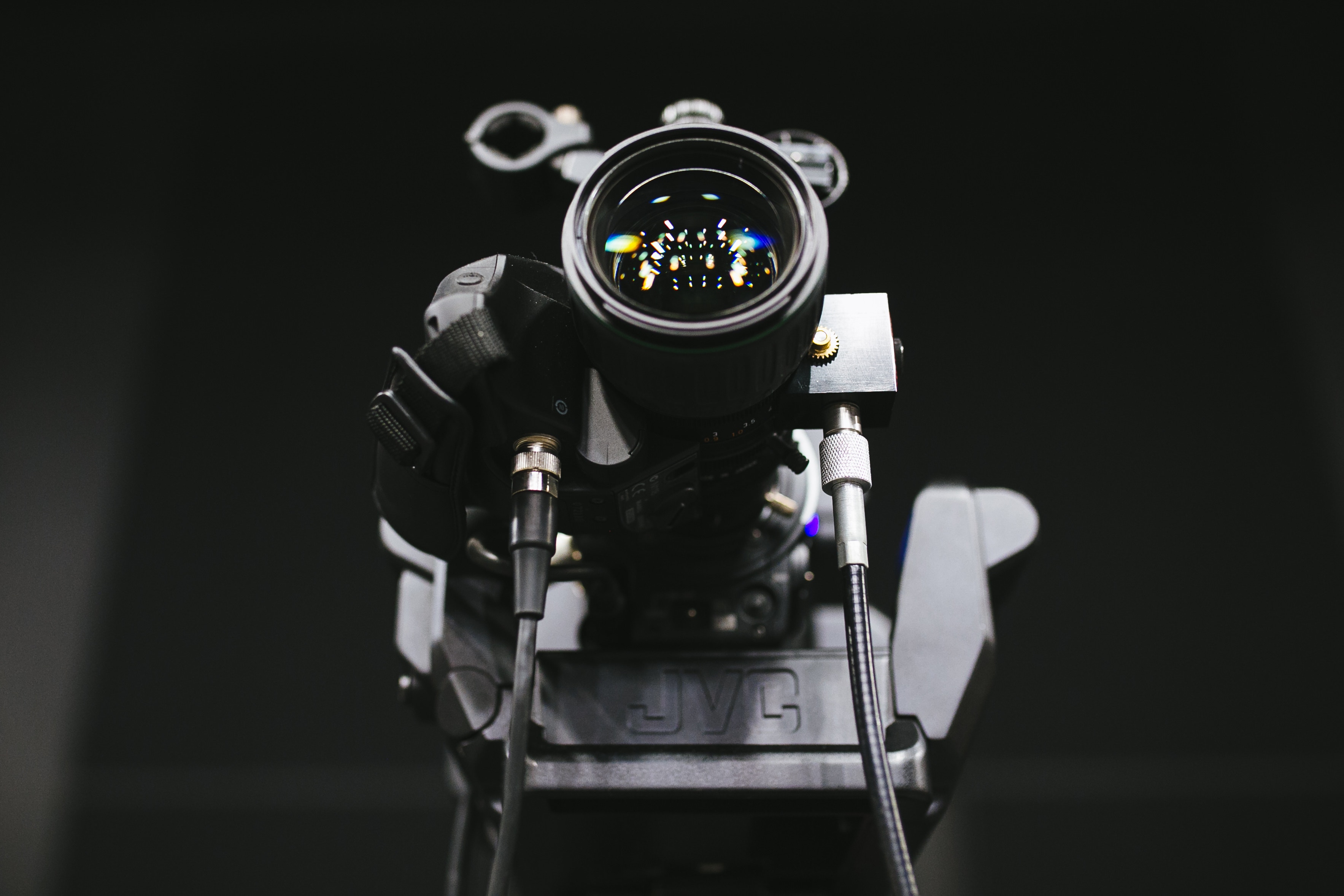 When Theta launched its testnet, it caught the attention of many people, including enthusiasts from South Korea. The most notable enthusiasts from South Korea were media titans MBN and CJ Hello. Well, MBN is a subsidiary of Maekyung Media Group, a fully diversified media company. The other one is CJ Hello, a subsidiary of TV operators CJ Group. Now, they have agreed to partner with Theta to promote media engagement and in turn increase their revenue.

Indeed, Theta’s initial results show that there was strong media engagement from the testnet launch in June. Yes, this was possible through the deployment of the SILVER.tv platform. The platform is popular for rewarding users who stream their content with Theta tokens. After the successful deployment of the blockchain-powered Theta network, users of the platform rocketed to 70%.

In fact, records show that users spent about 31 minutes on average on the testnet channel. In comparison, they spent 11 minutes on other channels and they spent 6 minutes on Twitch. Ever since it launched, no fewer than 53,000 users from across 150 countries now share bandwidth on Theta. These records are intimidating!

The Senior Vice President of CJ Hello, Yooshim Huh, said that competition for consumer attention is getting fiercer. Yooshim noted that consumers have a broad spectrum of devices they can have content on. Well, the Senior Vice President listed them as desktops, mobile phones and top boxes. Yooshim disclosed that the new blockchain model encourages the users to spend quality time in consuming the content that they already deliver. Yooshim concluded that Theta proves to be critical for long-term growth strategy as it focuses on powering OTT and mobile solutions.

Responding, the Co-founder and CEO of Theta Labs, Mitch Liu, likened the deal to announcing the partnership of Comcast and Turner Media. Liu explained that the Comcast/Turner Media deal is the major step that will take blockchain to the mainstream and reinvent the media. He noted that MBN and CJ Hello are deploying real-world entertainment and media solutions, which Theta will in turn propel. He eulogized the Korean media giants, saying that they use “breakthrough innovation” to connect viewers to their content on a massive scale.