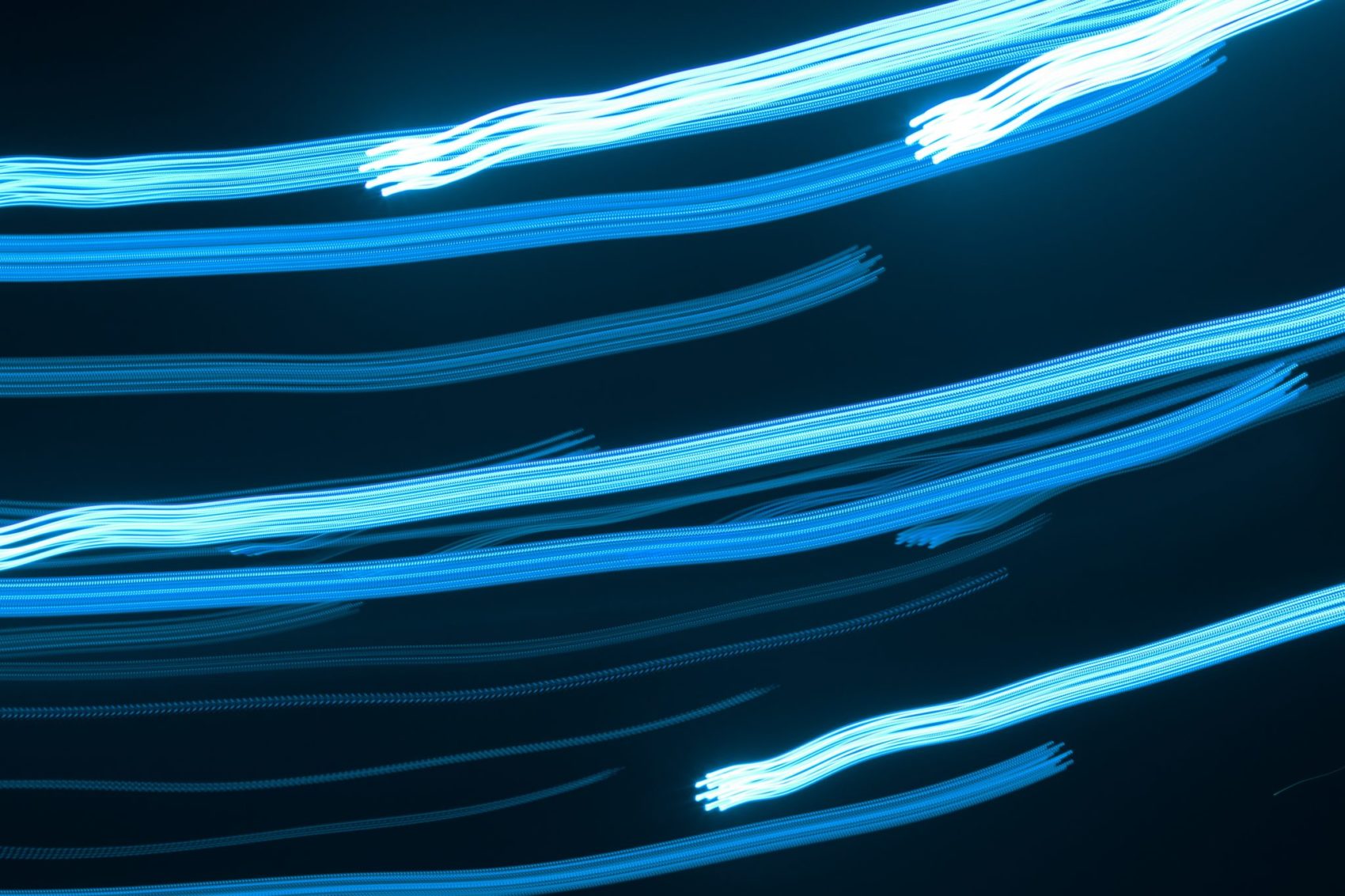 Electroneum (ETN) has taken a flight in recent weeks after a ferocious sell-off wave plunged it to all-time lows. The cryptocurrency is climbing high in response to improving sentiments in the broader industry. Since the start of September, the virtual currency has rallied by more than 60%.

Electroneum bills itself as a blockchain project that harnesses the power of mobility and combines it with cryptographic technology. ETN is the native cryptocurrency that powers the network. The mobility aspect makes it possible for people to mine the token using their mobile devices instead of powerful computers.

In addition to being a blockchain project, Electroneum is also making a name for itself when it comes to mobile micropayments. The project has already released a mobile payment application that is in beta-testing. The firm hopes to use the app in the future as a means of taking a bite out of the cryptocurrency transaction business.

The token appears to have turned bullish at a time when cryptocurrencies face a lot of uncertainty. Increased scrutiny and stringent regulations in some jurisdictions are but a few of the headwinds at hand. However, with the likes of Bitcoin (BTC) and Ethereum (ETH) spiking, sentiments appear to be slowly changing.

The launch of the mobile app is one of the catalysts that has strengthened investor’s interests in the altcoin market. High turnover in trading volume is a testament to how cryptocurrency enthusiasts are slowly taking note of the altcoin.

Most of the trading volume comes from KuCoin and Cryptopia exchanges. By installing Electroneum’s mobile app, one can mine ETNs using smartphones alone.

While a surge in price is good news at the back of the high traded volume, a dark history could still come to haunt ETN. The Electroneum system is one of the victims of DDoS attacks that have rocked the industry in the recent past. The attack prompted the blockchain project to freeze the accounts of users.

The fact that Electroneum is a small blockchain project continues to evoke concerns, whether it has what it takes to avert such incidences in future. However, it appears the project has moved on from the attack, especially with the launch of a beta version of its mobile app. The app continues to receive positive reviews from both individual and institutional users.

“Easy access for users was the first step, and we’ve now had over 1M app installs and we’re proud to say the Electroneum app has the same retention level as Instagram (®)! ,” said the project founder Richard Ells.