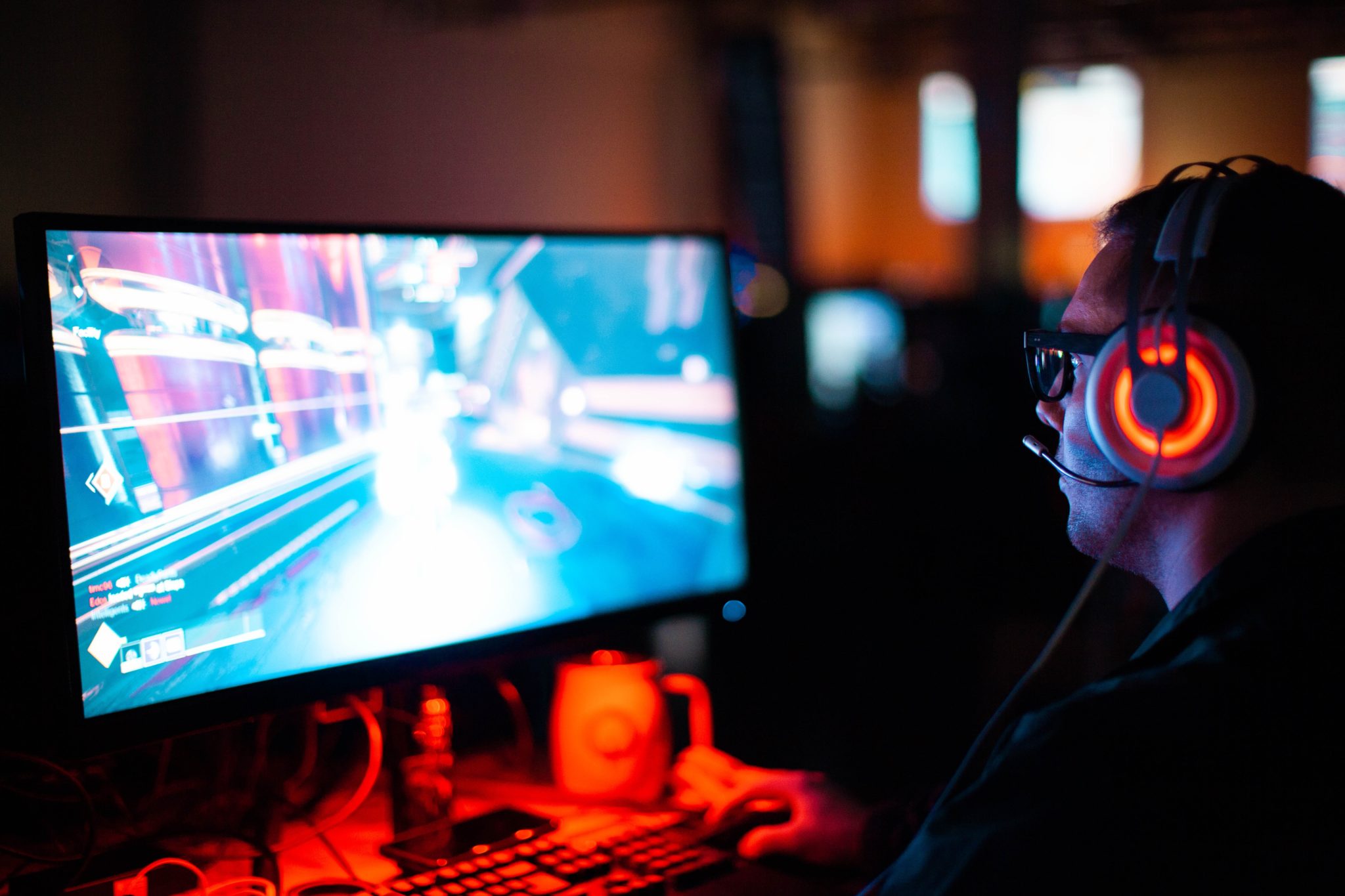 Equiti Games is a blockchain-powered, secondary market, digital game-focused distribution and licensing network. The network has won Founder World 2018, which is a contest of 20 startups from Canada. The U.S., China, and Canada were competing for the big prize.

The hosts of the blockchain-oriented event were F50, Blockchain Founder Club, SVE, and the US-China Blockchain Association. In the end, Equiti Games went home with the prize of $2M USD, ready for investment. The startup built a smart contract-powered model of a secondary market, which integrated as-is digital distribution platform.

The two-day competition, which took place from September 7th through 8th, was held in San Francisco. In addition, the blockchain technology community actively participated in it. In attendance were developers, community leaders, aspiring entrepreneurs, and investors, mostly from Silicon Valley, though there was a worldwide representation. While the event was on, the participants interacted and engaged in fruitful discussions. In the end, groundbreaking companies emerged.

Each of the 20 participants got an equal amount of time to present to the judges what they have brought to the competition. The judges were a diverse group of professional venture capitals, angels, media, and other cryptocurrency experts.

Speaking, the CEO and Founder of Equiti Games, Tony Caputo, expresses his excitement over their victory. Caputo argued that when a user downloads a PC game that the person is not buying an asset. He added that the person is only leasing a game, stating that gamers lose their convenience due to leasing models. However, on the blockchain, he posited that gamers can own the game, saying that they aren’t merely having a string of characters.

Equiti Games network serves game developers, users, and publishers. With its API, it can create a true secondary market for the very first time. This platform targets gamers through a blockchain-powered licensing network. Also on their platform, developers can configure sales/marketing strategies, thus meeting the resale value of the product on the market.