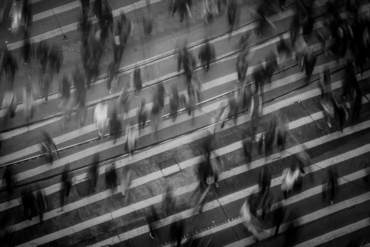 The small European country of Estonia recently disclosed dropping it plans to launch a national digital currency known as Estcoin. This comes following criticism from local banking authorities and the European Central Bank president, Mario Draghi. According to Siim Sikkut, the Baltic State’s IT strategy official, the move to have a national digital currency pegged to the Euro is over. Instead, e-residents will received the digital tokens as an incentive. In Estonia e-residents are foreigners who make use of electronic identification to sign documents remotely as well as start businesses.

Criticisms from the ECB president over Estonia’s plans to launch a national digital currency first came last September. Draghi argued that the euro was the only legal tender in the eastern European country. Estonia officially adopted the Euro seven years ago. The governor of the European Central Bank, Ardo Hansson, also echoed Draghi’s remarks.

Estonia is not the only country in Europe that was considering a national digital currency. Last month, Switzerland’s government requested a full report on the opportunities and risks that come with launching a state-backed cryptocurrency. At the time, the report’s publishing deadline had not been given.

The demand for the report came from Social Democratic Party’s vice president and lawmaker, Cedric Wermuth. The Federal Council, which is basically the government of Switzerland, is said to have agreed to the request. Though, there were arguments over both monetary and legal hurdles. In April, the governor of the Swiss National Bank, Andrea Maechler, said that private-sector digital currencies were less risky in comparison to those issued by central banks.

Another European country that is considering a central bank digital currency is Norway. Last month the Norwegian central bank, Norges, released a paper shedding light on the matter. According to the paper, part of the reason for the move was because there was very little use of cash in the financial system of the Scandinavian country.

Oystein Olsen, the Norges Bank governor, said a cash usage decline prompted the financial institution to consider a central bank digital currency. The hopes of this creation were to ensure confidence in the monetary system and enhance its robustness and efficiency.