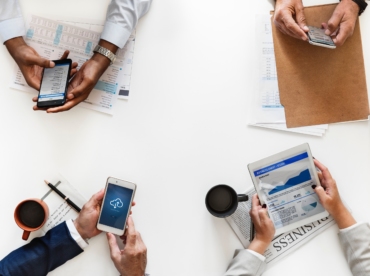 Ethereum (ETH) sales via ICOs have reached its peak, with more than 100,000 ETH coins sold during the last month exclusively.

A lot of action has been taking place in the Ethereum platform of late. Reports say that over $40 million in ETH is being cashed out within a period of a single month. This converts to approximately 100,000 tokens sold via ICOs alone.

According to Santiment, a firm that has been following different ICOs and gathering data, they say this is not precisely a remote event either. The firm has posted other very exciting results.

The data says a lone venture, Atonomi, managed to sell more than 12,000 ETH coins. Yet what is more interesting is the fact that sales of 9,000 out of 12,000 coins were in one day. This is the largest ETH sale ever during the past 30 days.

The 2nd biggest sale was by AppCoins and it managed to trade 8,400 in a single day. Following close on its heels was Openledger which managed to sell approximately 5,400 ETH.

Next, on the list is Etheroll, which has been trading in Ether coins all through the year. However, on August 2nd, it moved about 5,400 coins alone. This perhaps is, in reality, the maximum amount that this venture has dealt at a time ever since February.

The firm Status made a record, by selling more than 30,000 ETH coins between August and October of last year. Even as they managed to sell only 50% this year, it is a huge deal.

ICOs Are Cashing Out

Over and above all this, Etheroll confirms that they did not sell 5,400, but rather migrated the coins to an innovative smart agreement.

Furthermore, from the time when ETH’s price slumped, several ICOs decided to reduce their losses and just cash out. An anonymous ICO of late managed to raise approximately $30 million. Nonetheless, they did it just when the price of Ethereum sky-rocketed. But when the prices slumped, the ICO was panic-stricken and went for cash out but got only $4 million.

Even though no details are available about the precise venture that did this, evidence shows that many ICOs have done the same.