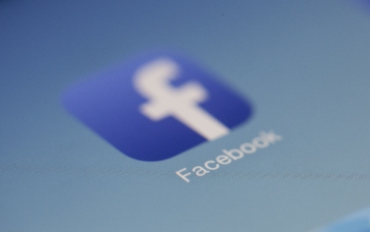 According to news reports by Cheddar, Facebook is currently looking into using blockchain technology to create a new cryptocurrency with their name tied to it.

Last week, Facebook CEO Mark Zuckerberg stated the company would consider using blockchain after evaluating its pros and cons. Not only that, the company would also evaluate how it could be integrated to maximize company efficiency. Well, the company is now making good on those words.

Sources say Facebook hinted the team looking into this will be led by David Marcus, head of the Messenger app. Marcus, former President of PayPal and current Coinbase board member, will bring his technological experience to the entirety Facebook business.

The company’s platform, both in terms of the infrastructural investment and the number of individuals on it, is gigantic. The strong user base could help to create the world’s largest blockchain system and pose a serious threat to the reigning champion in the field, BTC.

This move, however, is in stark contrast from what Facebook has done so far regarding cryptocurrencies. The company banned cryptocurrency ads on its platform back in January citing misleading and deceptive practices by certain advertisers. At that time, Mr. Marcus also explained that the company wasn’t going to rush into cryptocurrencies as “…the payments were super-slow and very expensive.” He reiterated recently that company was still a long way from integrating cryptocurrencies on the platform.

All in all, given the direction Facebook is moving in, they could end up taking the cryptocurrency market by storm.